The Symbol of Their Party, by Eric Peters

If you see people who are still wearing Covid masks, you can be pretty sure they are leftists. From Eric Peters at ericpetersautos.com: 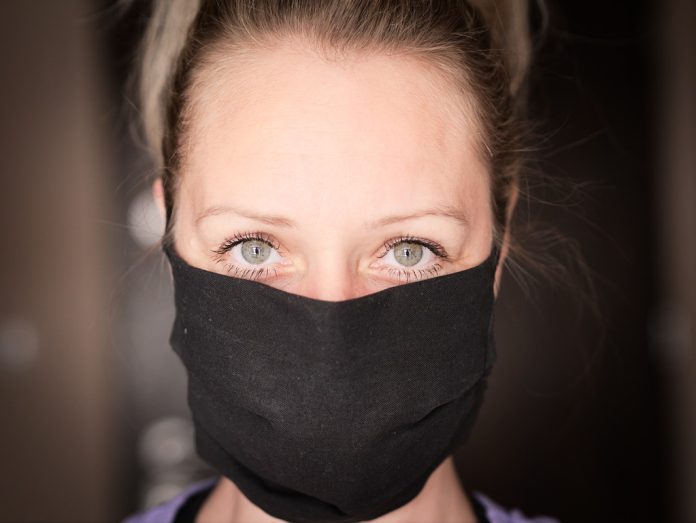 People used to wear a pin – or maybe an armband – to signify their allegiance to a political movement. Lately, they wear something else. We all know what it is. It is that thing they call a “mask.”

Of course, it is really something else. That being a symbol of their political affiliation. We all know what that is, too.

Is there anyone in the United States who is still wearing a “mask” that isn’t a Leftist? Please, no more of this “Democrat” business. There aren’t any of those left, except perhaps in the minds of Leftists, who don’t want to admit to themselves what they’ve become.

Which it was, once.

A “Democrat” supported populist policies; i.e. policies that were popular with average people. John F. Kennedy was a Democrat. 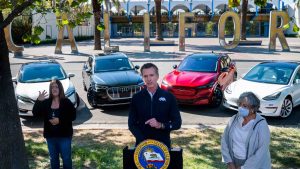 Leftists are elitists. They support each other, against the average guy. They want to force the average guy to give up his car, while they drive the $50,0000 EeeeeeeeeeeeVeeeeeee average guys can’t afford – and don’t want. They live in apartments, in cities – and want to use economic warfare to make it very hard for the average guy to live in a single family house, in the country. They favor “smart” everything – by which they mean they’ll control everything – because they think we’re dumb and need to be under their control.