Twitter is perhaps the most apt symbol of our age: slogans over substance, vacuity over acuity. From Eric Peters at ericpetersautos.com: 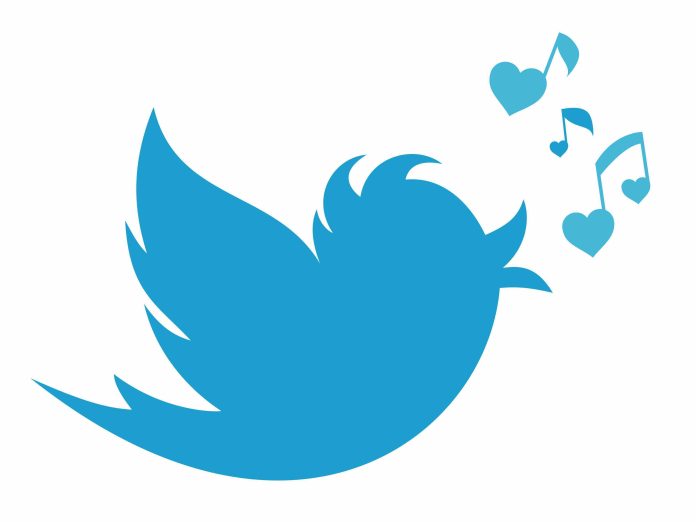 One of the more interesting dialogues in Orwell’s 1984 has to do with the language of the world of 1984.

The character Syme – in the novel, he is presented as a philologist working on the “definitive edition” of the latest Newspeak dictionary (Newspeak is the official language of the Party, in 1984) – explains it a little too openly and ends up the worse for it.

He is worth quoting at length:

“It’s a beautiful thing, the destruction of words. Of course the great wastage is in the verbs and adjectives, but there are hundreds of nouns that can be got rid of as well. It isn’t only the synonyms; there are also the antonyms. After all, what justification is there for a word, which is simply the opposite of some other word? A word contains its opposite in itself. Take ‘good,’ for instance. If you have a word like ‘good,’ what need is there for a word like ‘bad’? ‘Ungood’ will do just as well – better, because it’s an exact opposite, which the other is not. Or again, if you want a stronger version of ‘good,’ what sense is there in having a whole string of vague useless words like ‘excellent’ and ‘splendid’ and all the rest of them? ‘Plusgood’ covers the meaning or ‘doubleplusgood’ if you want something stronger still. Of course we use those forms already, but in the final version of Newspeak there’ll be nothing else. In the end the whole notion of goodness and badness will be covered by only six words – in reality, only one word. Don’t you see the beauty of that, Winston?”

This entry was posted in Government, Literature, Politics, Tyranny and tagged Twitter. Bookmark the permalink.