The elections may lead to violence, regardless of who wins. From Eric Peters at ericpetersautos.com: 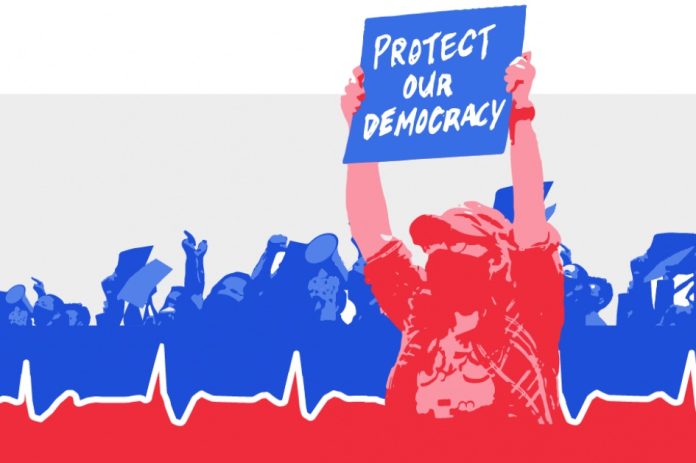 The midterms are coming. If we have them – if they aren’t completely jiggered with – what is the likely outcome?

It could prove to be the beginning of the final outcome.

If the Left loses, the Left will lose it. For all of the Left’s leg-humping of  “our Democracy,” what the Left really “humps” is its control of the apparatus of government , which the Left regards as the sole fief of the Left.

If the voters decide it isn’t, the Left will lose interest in “democracy” as quickly as Dracula would lose interest in a mannequin he bit into, thinking it was his next warm meal. Interest will surge in questioning elections, a thing the Left opposes when elections of Leftists are questioned. But unlike those who’ve questioned the workings – and so, the results – of the last election, those who question the results of this one (assuming they aren’t in line with “our Democracy”) will not do so peacefully. The Left being “peaceful” like OJ is innocent. 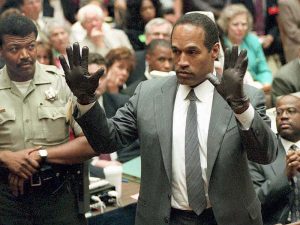 When the Left doesn’t get what it wants, it explodes. It attacks. Viz, the “peaceful” protests of the Left during Trump’s last year in office. Viz, the attempted assassination of a Supreme Curt Justice the Left doesn’t like, despite his having been nominated to the court by a president elected . . . democratically.

Viz, the “sport” – exclusively practiced by Leftists – of cold-cocking people in the streets, pushing them off subway platforms and onto the tracks.

Expect such “sports” to become more popular in the event “our Democracy” rejects the Left at the ballot box in a couple of weeks.

This entry was posted in Civil Liberties, Government, Politics and tagged 2022 elections. Bookmark the permalink.

One response to “Midterm Scenarios, by Eric Peters”