The 3rd Largest Bond Market Is Flashing Red… Could a Financial Crisis Be Near? By Chris MacIntosh

The Japanese bond market is cracking wide open. From Chris MacIntosh at internationalman.com: 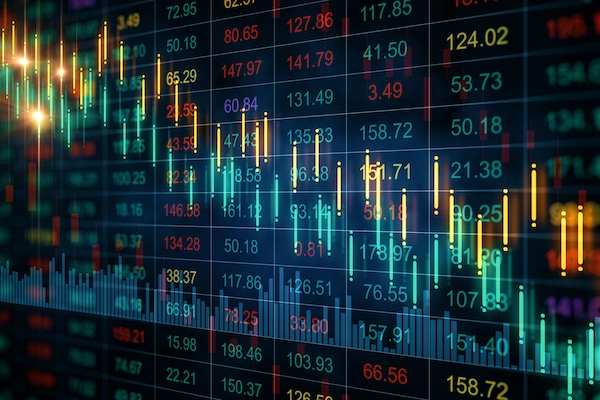 At a macro level it is worth understanding that for US hegemony to continue to exist it has relied on a level of global order – legal, political, and always backed up with the military.

The Mackinder doctrine essentially states that “who rules the World-Island -mainly the area ruled by Russia- commands the world”.

But this has now all changed. The issue now is that the US is fighting multiple proxy wars on a much grander scale. This means that the cost of maintaining influence among all existing vassal states rises, and as this rises, the countries on that periphery (because they’re typically most heavily impacted) seek alternatives.

This is what we’re seeing with the BRICS becoming more and more emboldened. It is what we have been discussing with respect to OPEC+’s recent middle finger to the hegemon. It is much more a political statement than it is about oil. To highlight my point, consider that the US receives 7.5m barrels per day (bb/d) from OPEC+. That’s bugger all when the US is releasing 1m bb/d from the SPR right now. So clearly there is more at play than oil.