Occasional Use Vehicles, by Eric Peters

If you force everyone to drive electric vehicles, the electric power and grid to support those vehicles will just happen. From Eric Peters at ericpetersautos.com: 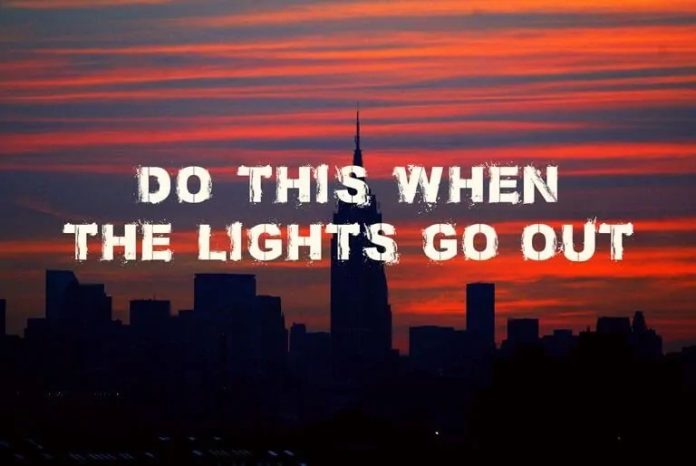 The first thing is the disparity between electrical generating capacity – which is analogous to crude oil supplies, if we were talking about fueling cars with engines – and the amount of electricity that would be required to power a fleet of electric vehicles. As of right now, total U.S. grid generating capacity is about 1.2 million megawatts, with another 412,000 in the pipeline (so to speak). That would bring the total available capacity up to  . . . not even close to what a fleet of electric vehicles – including commercial vehicles – would require.

That being something in the neighborhood of 23 million megawatts.

The disparity is worse than that, too – if you factor out the electricity currently generated by the burning of hydrocarbon fuels such as natural gas (which accounts of about 42 percent of all electricity generated in the United States) and coal (another 18.5 percent). The two latter together constitute more than half of  all current generating capacity.