Liberty was traded for security from a virus that didn’t pose all that much of a threat. In other words, liberty was traded very cheaply, and we’re not getting it back. From David Stockman at internationalman.com; 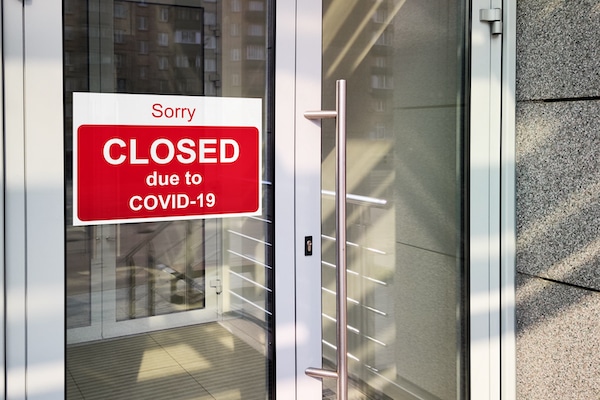 The unspeakable stain of the Covid tyranny requires the very opposite of the “pandemic amnesty” that the craven poltroons at the Atlantic magazine suggested recently. That’s because the precedent was such a grave affront to constitutional liberty and capitalist prosperity that those responsible should be exposed, hounded and shamed, and prosecuted where warranted, so that future power-grabbers will forever be reminded that tyranny cannot be imposed with impunity.

From the very beginning of the pandemic, there were legions of pedigreed epidemiologists and other scientists—many of who later signed the Great Barrington Declaration—who correctly held that viruses cannot be extinguished via draconian quarantines and other clumsy one-size-fits-all public health interventions; and that when it came to corona-viruses in particular, it was doubtful whether even vaccines—which had never been successful with coronaviruses—could defeat the latter’s natural propensity to mutate and spread.

In a word, from its earliest days, there was no reason for a sweeping intervention by the public health apparatus at all. Nor for the coercive one-size-fits all, state-driven mobilization of quarantines, lockdowns, testing, masking, distancing, surveilling, snitching and ultimately mandated mass vaxxing with experimental drugs developed under a dangerous multi-ten billion government subsidy scheme called Operation Warp Speed, followed by an open-ended Emergency Use authorization that shielded the pharma companies from any and all liabilities.

One response to “David Stockman on Descent into Public Health Totalitarianism”