Once in a while there’s a power outage. What do you do if your electric car is your only mode of transportation? From Eric Peters at ericpetersautos.com: 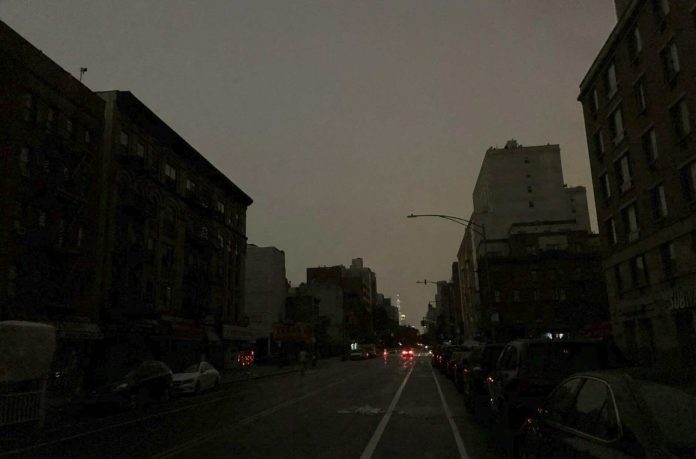 When the power goes out, the lights go out. Break out the flashlights and candles. But it rarely means you cannot go out.

Unless, of course, you have an electric car – and you assumed the power would be on, to charge it up. Then – per the Toothless Man in Deliverance – you ain’t a goin’ nowhere, city boy.

On the other hand, a power outage has zero effect on your car or truck’s ability to take you somewhere – like to work, for instance – if it is not an electric car (or truck). Even if its “range” is low because you only left a couple gallons in the tank, it’s not a problem – especially if you had the foresight to keep a few gallons of gas in a jug for just-in-case.

It is effectively impossible to keep on hand for just-in-case the energy equivalent of five gallons of gas in the form of electricity, to get a discharged electric vehicle going when there’s no power to get it going.