President Snow Will Drive an EV, by Eric Peters

The goal is to eliminate personal automotive transportation for everyone but the elite. From Eric Peters at ericpetersautos.com: 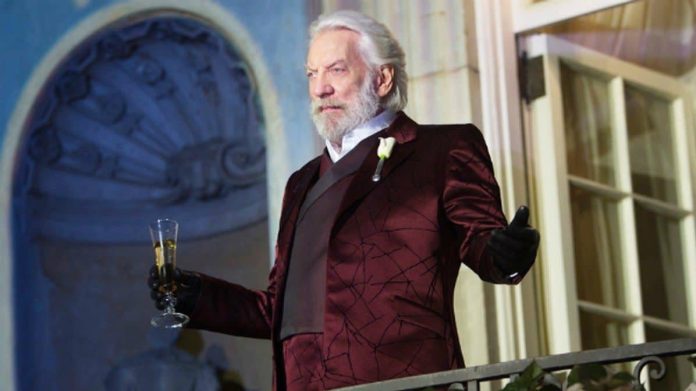 It’s not so much that the future is “electric.” It is that in the future they have planned for us, only the affluent will drive electric cars.

Everyone else will not be able to drive.

If that sounds extravagant, consider two facts. The first is that – aside from a very few, very small models like the Chevy Bolt and Nissan Leaf – the entry price point of the typical electric car is about $50,000. Most “transact” – that is, sell – for considerably more than that. Leaving aside the fact that we are talking about electric cars, that price point defines luxury cars – which are cars that by definition are bought by affluent people only. 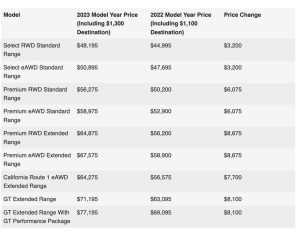 And there are only so many of those.

The price of these electric luxury vehicles is going up, too. Not down – as the electric car propagandists have insisted they would, when they were selling the gullible public on EVs.

It is because of natural market forces.