JOHN KIRIAKOU: GOP Has Not Created a New Church Committee

The Select Subcommittee on Weaponization of the Federal Government would have to have virtually unlimited time and resources to do a respectable job. It would also have to be relentlessly bipartisan and relentlessly attack Washington sacred cows. Don’t expect any of that from the new subcommittee. From John Kiriakou at consortiumnews.com:

f U.S. Congress is going to form a special subcommittee looking at government overreach and illegality, then it should do exactly that. 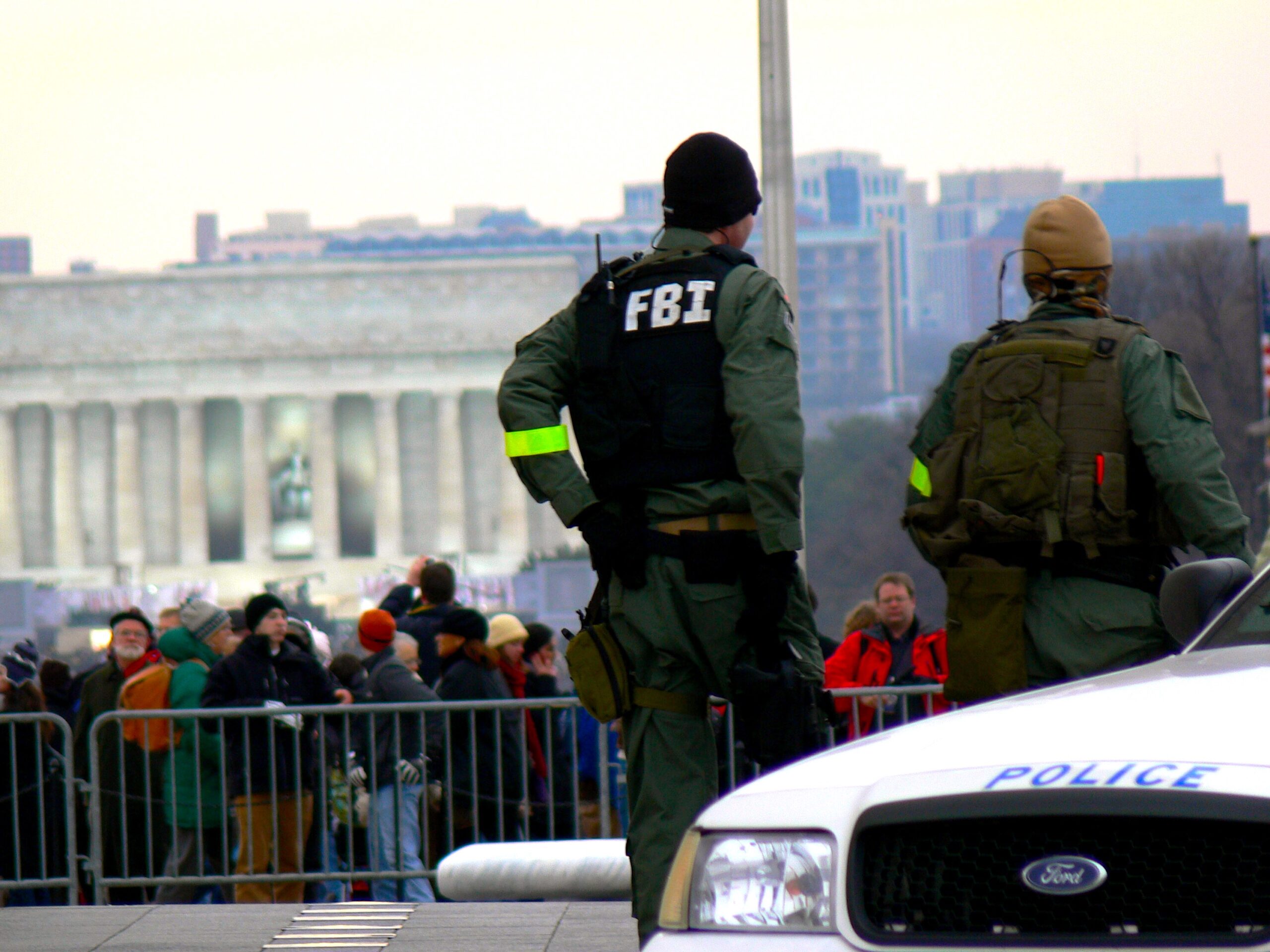 House Republicans last week announced that they would quickly create a special committee that they referred to as the Church Committee II.  Formally, they named it the Select Subcommittee on the Weaponization of the Federal Government.  The subcommittee was created on a straight party-line vote:  All 221 Republicans voted in favor while all 211 Democrats were opposed.

It will be chaired by far-right Ohio Congressman Jim Jordan, the former wrestling coach at Ohio State University whom six former wrestlers accused of doing nothing to help them, despite the fact that he knew they were being molested by the team doctor.  Jordan is also the incoming chairman of the House Judiciary Committee; in one of life’s ironies, despite graduating from an obscure law school in central Ohio, he never bothered to take the bar exam.

House Republicans, upon creation of the subcommittee, said that it would be responsible for a “wide-ranging investigation into federal law enforcement and national security agencies.”  But in private conversations, these same Republicans said that they would “use their new power in Congress to scrutinize what they said was a concerted effort by the government to silence and punish conservatives at all levels, from protestors at school board meetings to former President Donald J. Trump,” according to The New York Times.

This entry was posted in Civil Liberties, Crime, Government, Investigations, Politics, Propaganda and tagged Select Subcommittee on Weaponization of the Federal Government. Bookmark the permalink.