BOVARD: Why NSA Vs Tucker Carlson Is An Alarm Bell For All Americans

When did the NSA become as pure as Snow White? Do pundits presume that there is a 24-hour statute of limitation for recalling any previously-disclosed NSA crimes and abuses?

The Carlson controversy cannot be understood outside the context of perennial NSA abuses. The NSA possesses a “repository capable of taking in 20 billion ‘record events’ daily and making them available to NSA analysts within 60 minutes,” the New York Times reported. The NSA is able to snare and stockpile many orders of magnitude times more information than did East Germany’s Stasi secret police, one of the most odious agencies of the post-war era. (RELATED: NSA Responds To Tucker Carlson, Claims He ‘Has Never Been An Intelligence Target’)

The FBI, for its part, is permitted to rummage through the seized data under strict restrictions. In 2018, the Foreign Intelligence Surveillance (FISA) court slammed the FBI for abusing that database with warrantless searches that violated Americans’ rights. After the FBI promised to repent, the FISA court to permitted FBI agents to continue rummaging in NSA troves. In April, the FISA court revealed that the FBI surveillance crime wave continues.

When a government says, “Trust us, we won’t overstep Constitutional boundaries and we’ll have internal procedures to make sure that doesn’t happen,” your best course of action is emigration. From James Bovard at consortiumnews:

James Bovard skewers the civil liberties watchdog board, calling it the same kind of lap dog as the Foreign Intelligence Surveillance Court. 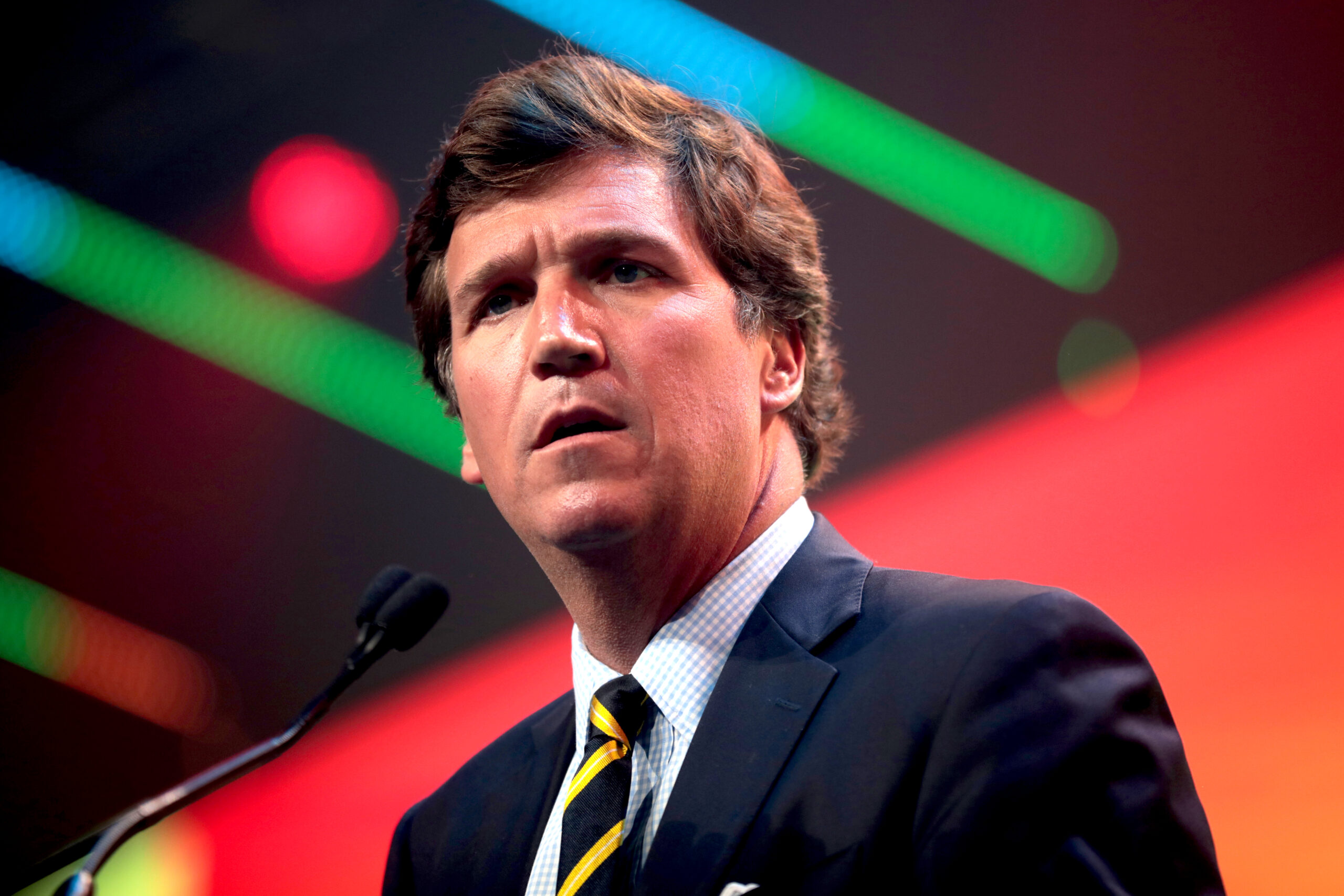 Fox News host Tucker Carlson was mocked on social media this week for stating that he had been told that the National Security Agency was reading his private emails and spying on him. The usual suspects called Carlson paranoid, because there are so many checks and balances to assure the feds would never illegally target a vexatious critic of President Joe Biden.

However, late last month, a dissent by Travis LeBlanc, a member of the Privacy and Civil Liberties Oversight Board, revealed that one of the NSA’s most intrusive surveillance engines, XKeyscore, may be violating federal law and Americans’ rights and privacy.

In 2013, Edward Snowden leaked documents proving that XKeyscore was the surveillance state’s incarnation of paranoia. What did it take for the NSA to justify vacuuming up Americans’ emails and internet data? Merely detecting “someone searching the web for suspicious stuff.”

The peril of that farcical standard was compounded because, as Snowden explained, NSA surveillance tools enabled him to “wiretap anyone, from you or your accountant, to a federal judge or even the president, if I had a personal email.” Thanks to its all-encompassing standard of “suspicious,” NSA has “assembled on the order of 20 trillion [email and phone] transactions about U.S. citizens with other U.S. citizens,” according to former NSA senior analyst William Binney.