The Borg: A Zombie Nation of Confined Corpses Convulsing in a Matrix, by Doug “Uncola” Lynn

Is Trump a traitor the cause he espoused but so often disappointed? From Doug “Uncola” Lynn at theburningplatform.com: 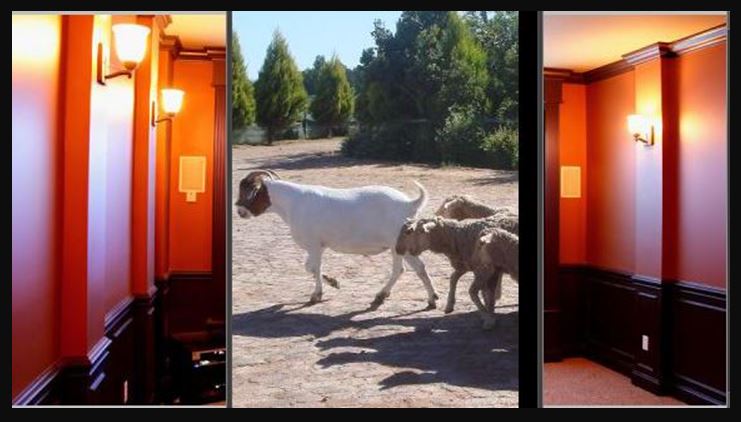 The decline of a superpower does not happen overnight. Nor was America’s fall a result of random chance. The nation was purposely dismantled and what we recently witnessed were the death convulsions. To be sure, nothing was left to chance – even in the throes of the U.S. Constitution’s final death rattle. The coup de grâce came as the result of a planned deception so large, it was fitting for the end of a superpower. The plan successfully led the last bastions of resistance to global tyranny as lambs to the slaughter. Just as Trump called his sheep to the nation’s capital to become scapegoats for a new war on terror, the Q-anon operation likely assisted in the collection of their IP addresses.

Certainly, the evidence of recent history proves Trump and Q-anon were counter-intelligence operations. In retrospect, we should NOT have been surprised because the Marxists have implemented similar methods before:

Operation Trust (операция “Трест”) was a counterintelligence operation of the State Political Directorate (GPU) of the Soviet Union. The operation, which was set up by GPU’s predecessor Cheka, ran from 1921 to 1926, set up a fake anti-Bolshevik resistance organization, “Monarchist Union of Central Russia”, MUCR (Монархическое объединение Центральной России, МОЦР), in order to help the OGPU identify real monarchists and anti-Bolsheviks.

And, yet, still, many of Trump’s supporters believe the United States military took command of the nation on January 20, 2021. This is because Biden had to be inaugurated before The Plan to Save America could be completed. They believe the stolen election scenario had to completely play out and that was what Trump meant when he said the next administration would take over at noon on the day of Biden’s inauguration.