The Supreme Court had one last chance to keep the American Republic together. It failed. By Nebojsa Malic

Not my president. Not my country. 70 million plus people’s allegiance to the United States of America just died. From Nebojsa Malic at rt.com: 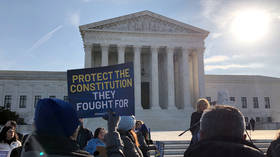 FILE PHOTO ©  Reuters / Lawrence Hurley
By washing its hands of responsibility to hear the Texas challenge to the 2020 presidential election, the nine Justices of the US Supreme Court may have sealed the country’s fate and made a kinetic civil war much more likely.

On Friday, the highest court in the land decided that Texas “lacked standing” to challenge the conduct of elections in Georgia, Michigan, Pennsylvania and Wisconsin under Article 3 of the US Constitution. Yet the article in question explicitly states that the SCOTUS will be the original jurisdiction in “Controversies between two or more States; – between a State and Citizens of another State; – between Citizens of different States,” among other things.

Contrary to media reports, Texas did not seek to “overturn” the election of Democrat Joe Biden. The motion filed by Attorney General Ken Paxton very explicitly called for the court to order the state legislatures thereof to seat the electors, as is their constitutional prerogative. Yes, those legislatures are majority Republican, but nothing guaranteed they would actually back President Donald Trump. After all, Georgia has a Republican governor and secretary of state, and both declared the election clean as a whistle, brushing off all evidence of alleged irregularities.

Secession? Texas GOP Calls For New ‘Union Of States That Will Abide By Constitution’ In Wake Of Supreme Court Defeat, by Tyler Durden

A new constitutional nation would be a welcome thing. From Tyler Durden at zerohedge.com:

Texas Republican Party Chairman Allen West is fuming after the Supreme Court denied the state’s bid to challenge Joe Biden’s wins in Pennsylvania, Georgia, Washington and Michigan – and has suggested what sounds a lot like seccession. 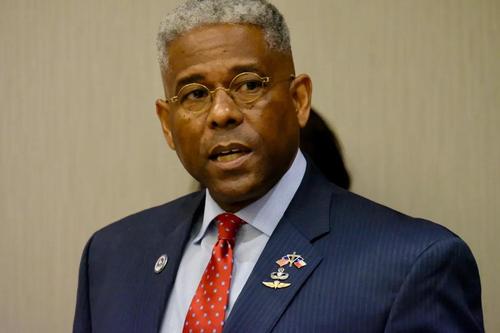 In a Friday night statement, West – a former Congressman and Iraq war veteran – said: “The Supreme Court, in tossing the Texas lawsuit that was joined by seventeen states and 106 US congressmen, have decreed that a state can take unconstitutional actions and violate its own election law. Resulting in damaging effects on other states that abide by the law, while the guilty state suffers no consequences. This decision establishes a precedent that says states can violate the US constitution and not be held accountable.”

West then added: “This decision will have far reaching ramifications for the future of our constitutional republic. Perhaps law-abiding states should bond together and form a Union of states that will abide by the constitution.”

In a further statement, West repeated his suggestion – writing “If we are living in Texas, and we were joined with, you know, some 20-some-odd other states, the 1065 different members of Congress that say, ‘we do not want to stand by and allow four states to have unconstitutional practices,’ and when we see states such as ourselves following the law, but yet the Supreme Court says that’s perfectly fine, then maybe we should have a union of states that believe in the Constitution  and will abide by that rule of law, and let these other states go out on their own separate way and let them, not be supported by these other states such as ourselves.”

‘Civil War Without the Grapeshot’: Texas Launches SCOTUS Bid to Save Trump, and Maybe Even the Republic, by Robert Bridge

This article was published before the Supreme Court refused to hear the Texas election suit, but it makes salient points about the obvious election frauds and the consequences of a Biden victory. From Robert Bridge at strategic-culture.org:

In a dramatic and unprecedented turn of events amid the 2020 presidential election fiasco, the Lone Star State is leading the charge to overturn results in four swing states where multiple irregularities were alleged to have occurred in delivering the presidency to the Democrat Joe Biden. Nothing less than the survival of the Republic as we know it hangs in the balance.

President Donald Trump and 17 Republican-ruled states filed motions this week in support of the Texas’ ‘Hail Mary’ effort to get the U.S. Supreme Court to overturn results in four major swing states – Georgia, Michigan, Pennsylvania and Wisconsin – where alleged fraud and irregularities catapulted Biden into the White House. The legal challenge comes just days before the Electoral College is scheduled to formally pronounce on the outcome.

Trump’s legal team has experienced multiple setbacks in its efforts to present its case at the state level. Those failures were not wholly unexpected considering that three of the states being sued are Democrat-run; not exactly places where the scales of justice would tip in Trump’s favor. As for Georgia, Republican Governor Brian Kemp, proving his credentials in the RINO club (‘Republican In Name Only’) has impeded efforts for a recount every step of the way. 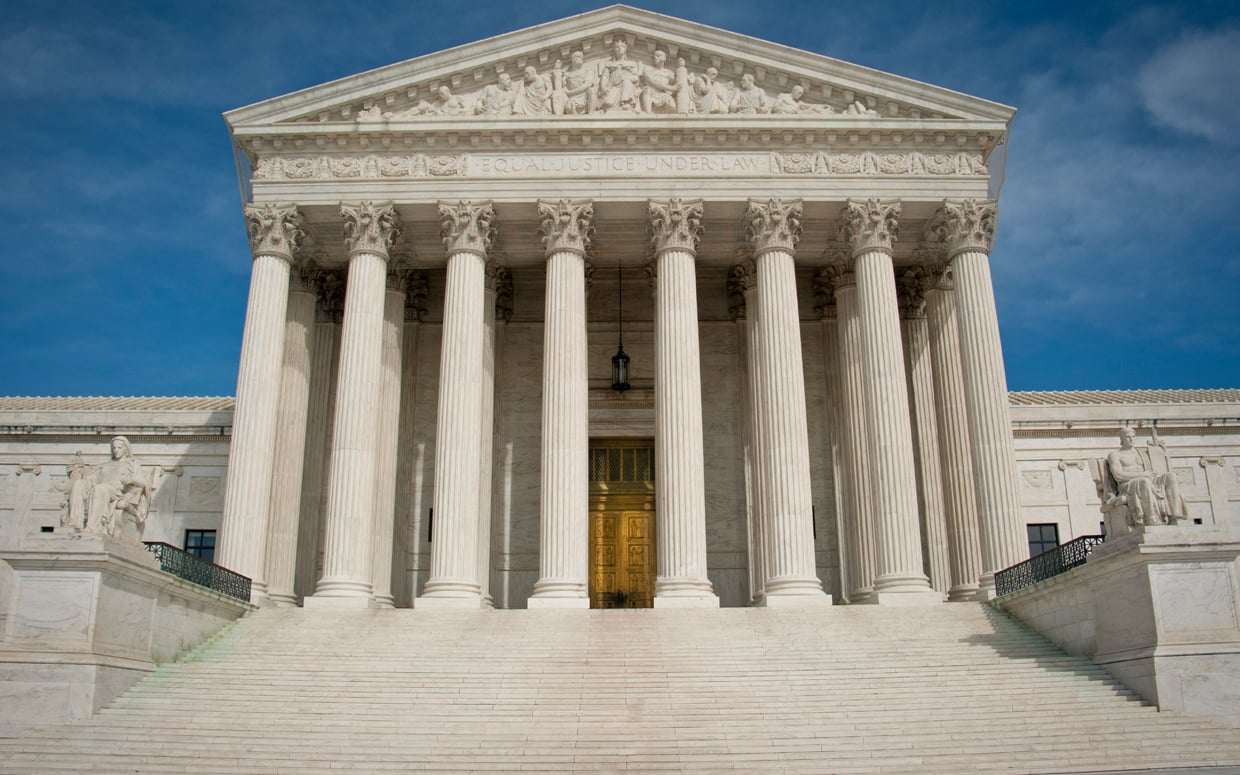