“The Adults in the Room” are Always the Most Colossal Screwups, by Michael Tracey

Hard to believe, but before he was inaugurated Biden was considered one of those adults in the room. From Michael Tracey at mtracey.substack.com:

There was a recurring theme during the presidency of Donald Trump that went something like this: Trump’s most impetuous and destructive instincts — particularly in the realm of foreign policy — were being nobly restrained by the so-called “Adults in the Room.” Thank heavens! These impressive “adults,” a cadre of seasoned military men serving in Trump’s administration, included James Mattis (Defense Secretary), H.R. McMaster (National Security Advisor), and John Kelly (Chief of Staff). Their presence in the halls of power was supposed to be taken as a profound relief: whether you feared Trump would conspire with Vladimir Putin to collapse “the rules-based international order” — likely because you heard that phrase intoned on some Think Tank webcast — or simply believed that Trump was nuts, you could rest assured that the fate of the Republic would be protected by this crew of Serious Adults watching gamely over Trump’s shoulder. If any crazy ideas got into his head, such as withdrawing US military personnel from overseas deployments or forging a diplomatic accord with Russia, they’d spring boldly into action and put a stop to it.

It’s a grave mistake to fixate on Putin without considering his country and the political system in which he operates. From Scott Ritter at consortiumnews.com:

Rather than examining the perspective of Russian national security interests, U.S. officials wrongly think the fate of European peace is in the hands of a single man: Vladimir Vladimirovich Putin, writes Scott Ritter. 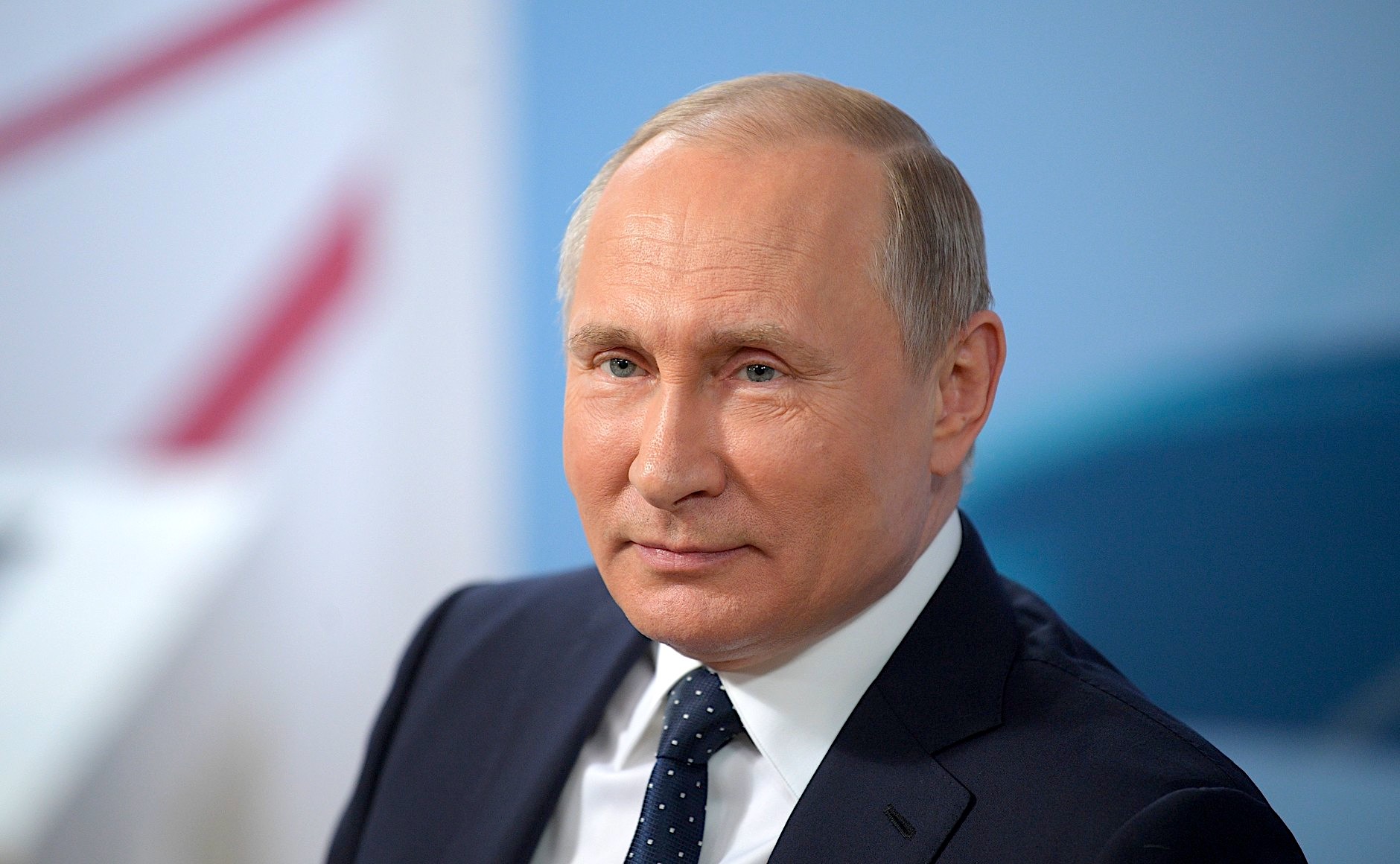 Vladimir Putin. (Press Service of the President of the Russian Federation/Wikimedia)

The war of words between Russia and the United States over Ukraine escalated further on Tuesday as Russian President Vladimir Putin responded for the first time to the U.S. written reply to Russia’s demands for security guarantees that were expressed in the form of a pair of draft treaties submitted by Moscow to the U.S. and NATO in December.

“It is already clear…that the fundamental Russian concerns were ignored. We did not see an adequate consideration of our three key requirements,” Putin said at a press conference that followed his meeting with Hungarian Prime Minister Viktor Orban in Moscow.

Putin said the U.S. had failed to give “adequate consideration of our three key demands regarding NATO expansion, the renunciation of the deployment of strike weapons systems near Russian borders, and the return of the [NATO] bloc’s military infrastructure in Europe to the state of 1997, when the Russia-NATO founding act was signed.”

He detailed what he alleged was NATO’s long history of deception, re-emphasizing the 1990 verbal commitment by former U.S. Secretary of State James Baker that NATO would not expand “an inch” eastward. “They said one thing, they did another,” Putin said. “As people say, they screwed us over, well they simply deceived us.”

With some 130,000 Russian troops deployed in the western and southern military districts bordering Ukraine, and another 30,000 assembling in neighboring Belarus, U.S. policy makers are scrambling to figure out what Russia’s next move might be, a choice most U.S. policy makers believe boils down to diplomacy or war.

Rather than examine the situation from the perspective of Russian national security interests, however, these officials have placed the fate of European peace and security in the hands of a single individual: Vladimir Vladimirovich Putin.