Taking down the slithery Fauci is like trying to spear a snake at 20 paces. From Tyler Durden at zerohedge.com:

Republicans on the House Oversight Committee have released several emails which suggest Dr. Anthony Fauci may have known that Covid-19 originated from a lab leak, and that it may have been “intentionally genetically manipulated.” 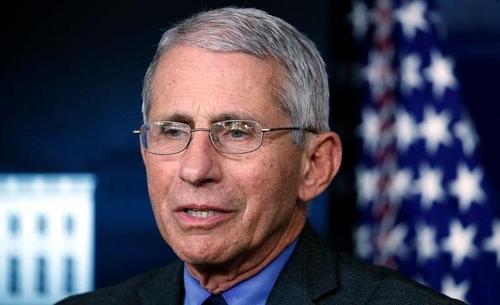 “We write to request a transcribed interview of Dr. Anthony Fauci, Director, U.S. National Institute of Allergy and Infectious Diseases (NIAID). Excerpts of emails we are making public today (see enclosed Appendix I) reveal that Dr. Fauci was warned of two things: (1) the potential that COVID-19 leaked from the Wuhan Institute Virology (WIV) and (2) the possibility that the virus was intentionally genetically manipulated. It is imperative we investigate if this information was conveyed to the rest of the government and whether this information would have changed the U.S. response to the pandemic,” reads the letter from Reps. James Comer and Jim Jordan to HHS Secretary Xavier Becerra.

The Lab-Leak Theory: Investigating Fauci’s COVID “Can Of Worms”, by Katherine Eban

This is the article for anyone who really wants to deep dive into the Covid-19 origin mystery and the Wuhan lab-leak theory. From Katherine Eban at Vanityfair.com via zerohedge.com:

Throughout 2020, the notion that the novel coronavirus leaked from a lab was off-limits. Those who dared to push for transparency say toxic politics and hidden agendas kept us in the dark… 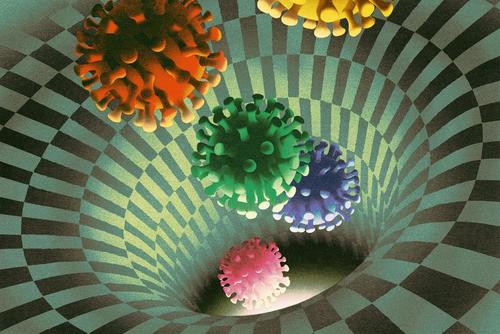 The Lab-Leak Theory: Inside the Fight to Uncover COVID-19’s Origins

I. A Group Called DRASTIC

Gilles Demaneuf is a data scientist with the Bank of New Zealand in Auckland. He was diagnosed with Asperger’s Syndrome ten years ago, and believes it gives him a professional advantage. “I’m very good at finding patterns in data, when other people see nothing,” he says.

Early last spring, as cities worldwide were shutting down to halt the spread of COVID-19, Demaneuf, 52, began reading up on the origins of SARS-CoV-2, the virus that causes the disease. The prevailing theory was that it had jumped from bats to some other species before making the leap to humans at a market in China, where some of the earliest cases appeared in late 2019. The Huanan wholesale market, in the city of Wuhan, is a complex of markets selling seafood, meat, fruit, and vegetables. A handful of vendors sold live wild animals—a possible source of the virus.

That wasn’t the only theory, though. Wuhan is also home to China’s foremost coronavirus research laboratory, housing one of the world’s largest collections of bat samples and bat-virus strains. The Wuhan Institute of Virology’s lead coronavirus researcher, Shi Zhengli, was among the first to identify horseshoe bats as the natural reservoirs for SARS-CoV, the virus that sparked an outbreak in 2002, killing 774 people and sickening more than 8,000 globally. After SARS, bats became a major subject of study for virologists around the world, and Shi became known in China as “Bat Woman” for her fearless exploration of their caves to collect samples. More recently, Shi and her colleagues at the WIV have performed high-profile experiments that made pathogens more infectious. Such research, known as “gain-of-function,” has generated heated controversy among virologists.