Get Ready For Chaos Regardless Of Who Ends Up In The White House, by Brandon Smith

A house irreconcilably divided is a house chaotic. From Brandon Smith at alt-market.us: 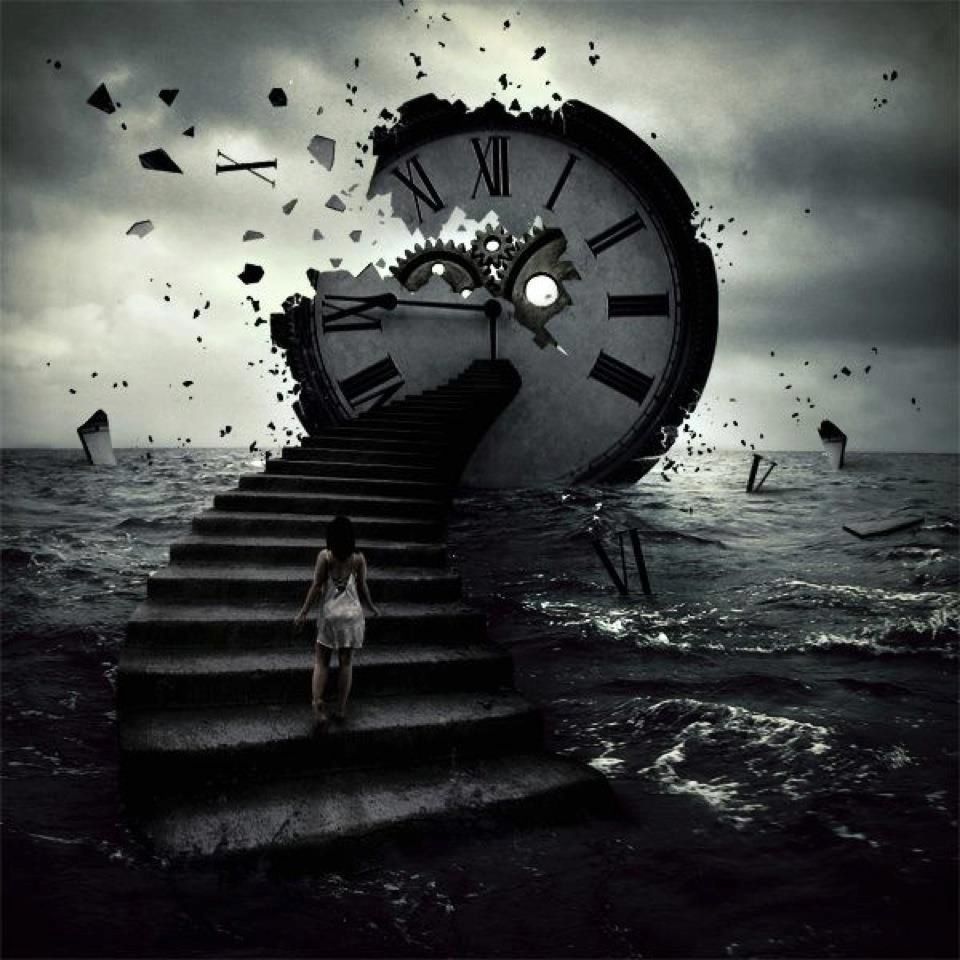 In July of this year in my article ‘Election 2020: The Worst Case Scenario Is The Most Likely One’, after I outlined the strange factors surrounding Biden and Trump, I stated that:

“These factors and more lead me to predict that Election 2020 will be a contested election which ends with Trump staying in office but accused of usurping the democratic process. This outcome is the worst possible outcome and also the most advantageous for the globalist establishment.”

I also noted the predictive programming campaign by the media and members of the Council On Foreign Relations like Max Boot to acclimated the public to the idea of a contested election while also “wargaming” (planning) that exact outcome. I stated:

“…Boot is back again, this time writing about how he thinks Donald Trump will try to “hijack” the presidency in 2020.

In an article for the Washington post titled ‘What If Trump Loses But Insists He Won’, Boot outlines a scenario that was “war gamed” by a group called the Transition Integrity Project. The group played out a scenario in which there is a razor thin victory for Joe Biden, followed by actions by Trump to keep control of the presidency through lies and legal wrangling. The group also predicted civil unrest leading to potential “civil war” as the fight over the White House expands.

This article is, I believe, an attempt at predictive programming by the establishment. They are TELLING US exactly what is about to happen. A contested election, civil war, martial law, economic collapse and the US will be destroyed from within.”

So far it appears my prediction was correct. As I write this the Trump Administration is filing suit in Pennsylvania over suspicious ballot actions including blocking Republican observers from watching the vote count. The fact that PA is allowing mail-in votes to be counted even though they are postmarked well after the cut-off date will also come into question. Evidence of ballot fraud is popping up in multiple swing states; it’s starting to look like Trump might remain in office after all.

If ANY of the reports of fraud are verified by the courts then the election situation changes completely. Millions of Americans will lose faith in the process and the election itself would be invalidated. Even if the uncovered fraud is not proven to have effectively shifted the vote in favor of Biden, no conservative will accept Biden as president, and the Trump Administration will have a perfect rationale for refusing to concede the White House.