America’s Economy Cannot Survive Another Lockdown, And The Cult Of The Reset Knows It, by Brandon Smith 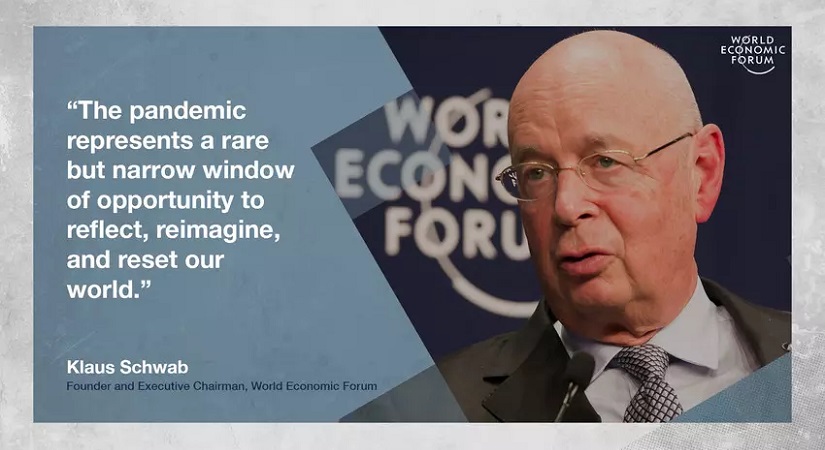 The U.S. economy has been on the verge of collapse for at least a decade, ever since the crash of 2008 and the subsequent explosion in fiat stimulus from the Federal Reserve. While the mainstream media has always claimed that central bankers “saved” us from another Great Depression, what they actually did was set us up for a far worse scenario — a stagflationary implosion of our society.

Here is the primary problem: By injecting trillions of bailout dollars into the system, the Federal Reserve prevented the economy from going through its natural purging cycle. This cycle would have been painful for many, but survivable, and it would have removed large amounts of excess debt, parasitic corporations that produce little or nothing of use, as well as numerous toxic assets with no legitimate value. For a real free market to function, weak or corrupt elements must be allowed to fail and die. Instead, central banks around the world and most prominently the Fed kept all of those destructive elements on life support.

This has created what amounts to a “zombie economy:” a system that needs constant outside support (stimulus) in order to continue moving forward. In the process of keeping zombie corporations and other parts of the body alive, healthy parts of the economy, like the small business sector, get devoured.

The zombie economy is, however, highly fragile. All it takes is one or two major shocks to bring it down, and the moment this happens the whole facade will disintegrate, leaving the public in panic and disarray. This is what is happening right now in 2020, and it will get much worse in 2021.

Bailouts encourage and reward unhealthy financial behavior, and this is why national debt, corporate debt and consumer debt have recently hit historic highs. When every pillar of the economy is encumbered with the weight of debt, any instability has the possibility of bringing all those pillars down at once. The Federal Reserve turned the U.S. into an economic time bomb, and the Fed is itself more like a suicide bomber than some kind of fiscal savior.

One response to “America’s Economy Cannot Survive Another Lockdown, And The Cult Of The Reset Knows It, by Brandon Smith”