The Leftist Obsession With Parler Reveals Their Infatuation With Thought Control, by Brandon Smith

The left control every big social and legacy media outle, but they worry that someone, somewhere, might get a nugget of news that’s not officially approved propaganda. From Brandon Smith at alt-market.us: 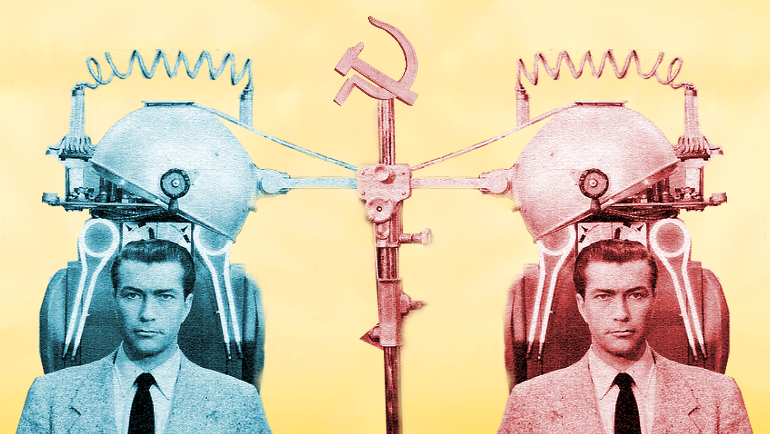 In my recent article ‘Power Is An Illusion, Control Is A Facade’ I outlined the realities behind power structures and how people dominate other people by conditioning them with false assumptions and misplaced fears. For example, many people make themselves easy to control by remaining dependent on governments during crisis events and emergencies; if you actually believe the government will protect you from any and all eventualities then why would you ever learn to protect and provide for yourself? The infantization of a society makes citizens easy to dominate.

Another example would be instilling a fear of “standing out” among one’s peers – Many people are uncomfortable with the idea of being seen as aberrant or in opposition to the “majority” and will seek to fit in, even when they fundamentally disagree. A ruling elite merely need to manufacture the assumption or impression that the “majority” of the population are in agreement with oppressive measures. Even if this is not the case, the perception of a majority can be used to control those people that would otherwise rebel.

Controlling a population is more about thought control or “perception management” than it is about direct force. Power is an illusion, no large group of people can be controlled by force alone; eventually, they will find a way to wear down the totalitarian system and destroy it. So, the people must be tricked into enslaving themselves and each other. The people must police the very prison they are trapped in, otherwise they could simply walk away anytime they wished. It’s the only way a tyranny can survive in the long term.