Biden Continues Trump’s War On The Press, by Caitlin Johnstone

When it comes to Julian Assange, meet the new boss, same as the old boss. From Caitlin Johnstone at caitlinjohnstone.com:

“Justice Department spokesman Marc Raimondi on Tuesday said the U.S. government will continue to challenge a British judge’s ruling last month that Assange should not be extradited to the United States because of the risk he would commit suicide,” Reuters reports.

“We continue to seek his extradition,” Raimondi said.

If those who denounced Trump’s attacks on press freedom actually meant what they said, they will be the first to denounce the Biden admin’s decision to *continue* the most egregious and harmful one. Where are you at on this, @BernieSanders @AOC @NancyPelosi @SenSchumer? https://twitter.com/Reuters/status/1359250850506563587 … 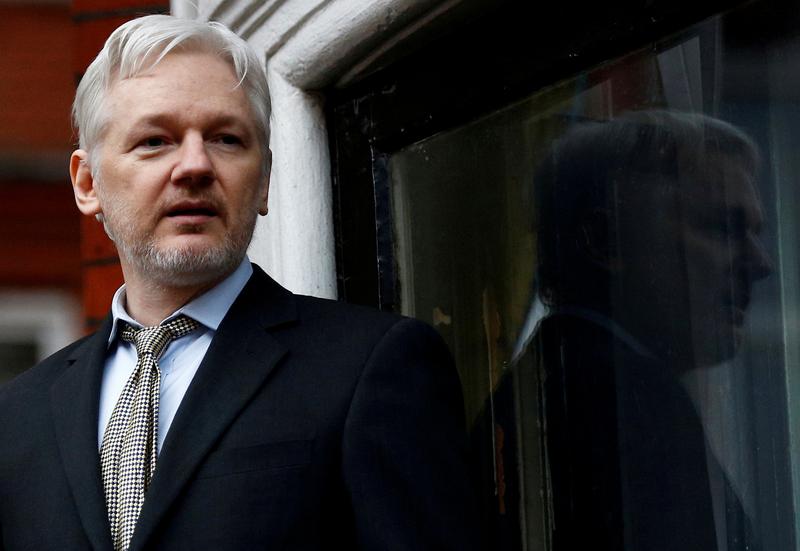 1,325 people are talking about this