What’s Next, Inevitably . . . by Eric Peters

Houses use a lot of power, which could mean that a compulsory downsizing for many Americans is on the green agenda. From Eric Peters at ericpetersautos.com: 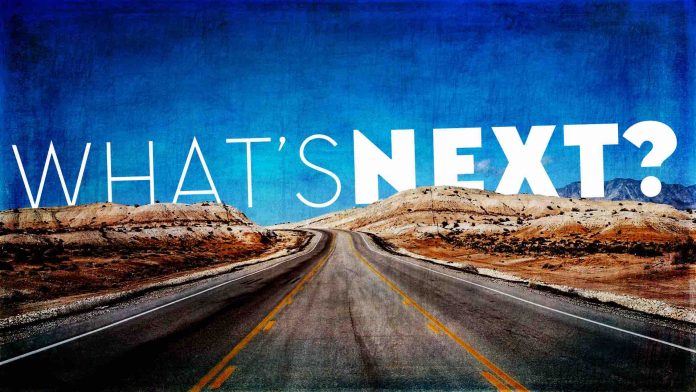 Electric cars are, of course, merely for starters.

Because it follows, inevitably, that if Americans must give up fossil-fueled cars in order to “reduce their carbon footprint,” no matter the cost to Americans – they will be told they may no longer use fossil fuels to power their homes.

To keep them warm. To heat water. To cook food.

No need to wait, either. 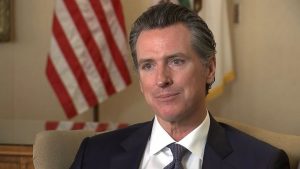 People in California have already been told. Decrees have been issued by the same people decreeing the wearing of the Holy Facial Burqa – and the closing of businesses – that in future (by 2023, the not-far future) building codes will require new construction homes to not use fossil fuels such as natural gas for heat, including hot water.

It is very probable that existing homes that have gas heat – or fireplaces, even – will be the object of “break their will” policies such as punishing taxes on natural gas, propane and bans on the use of wood-burning stoves to heat these homes – the latter already also a decree in parts of California.