An American Nobody Rides the Apocalypse, by Doug “Uncola” Lynn

There’s an undeniable apocalyptic feel in the air these days, of a looming battle between evil and good. From Doug “Uncola” Lynn at theburningplatform.com: 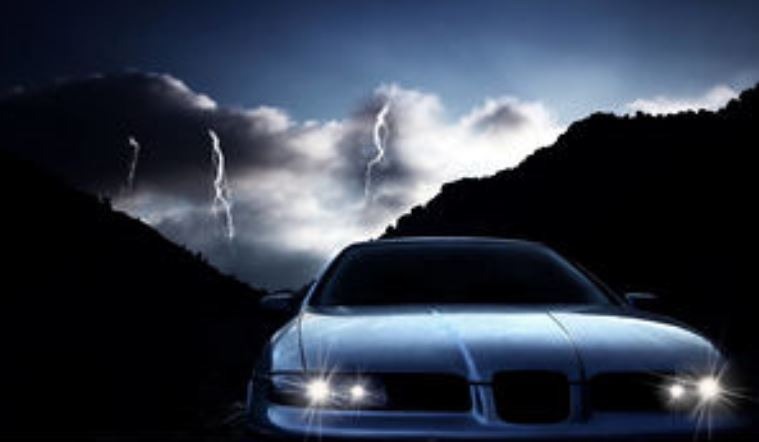 During an afternoon escape from high school in a Ronald Reagan world, I opened a Bible that was sitting on an end table in a doctor’s office.  The physician was a specialist located an hour away from my hometown and was to advise on a Septoplasty procedure for my deviated septum. It was nothing serious –merely the result of mishaps which occurred, primarily, in martial arts and wrestling.

While paging through the Bible, I flipped to the back because I was an impatient soul back then.  It wasn’t the first time I had scanned the pages of Revelation, nor would it be the last, but on that day I was simply waiting. The third verse of the first chapter said:  “Blessed is he that readeth, and they that hear the words of this prophecy, and keep those things which are written therein: for the time is at hand”.

The following words then formed a kaleidoscope, of sorts, in my mind whereupon visions appeared through the mist and shadow of time:  There was an ancient apostle dreaming on an island about congregations future and past; of symbolic animals, beasts and reptiles; angels, priests, and kings… good and evil, all amidst smoke scrolling up toward heaven as plagues and earthquakes ravaged the lands below in diverse places.