Cyber Polygon: Will The Next Globalist War Game Lead To Another Convenient Catastrophe? by Brandon Smith

The World Economic Forum simulates a pandemic and a couple of months later we get Covid-19. In July it is simulating a cyber attack on vital infrastructure. Only the foolish or bettors compensated with very long odds would take the other side of a bet that we get just such a cyber attack by the end of this year. From Brandon Smith at alt-market.us: 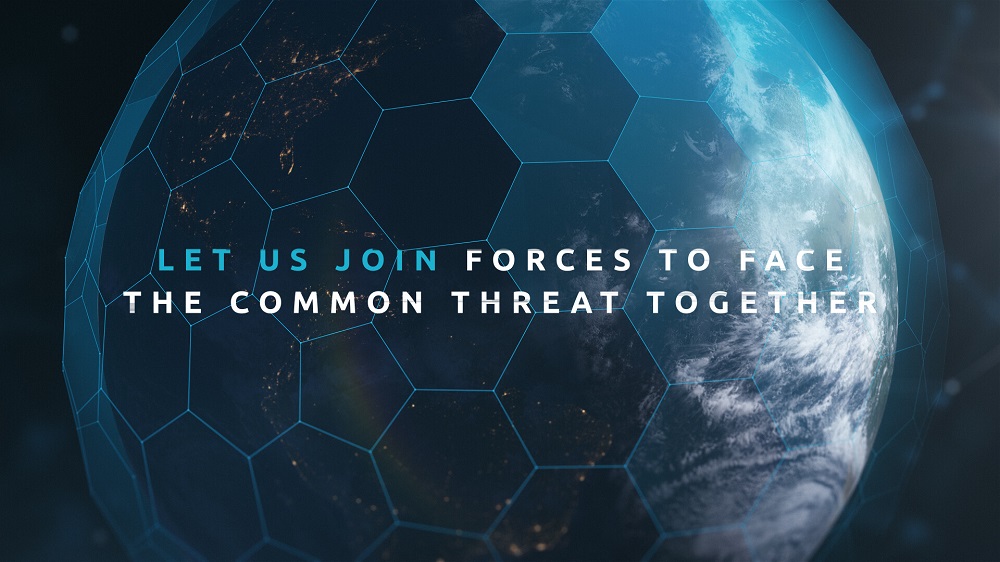 Back in April I published an article titled ‘Globalists Will Need Another Crisis In America As Their Reset Agenda Fails’. In it I noted an odd trend which many of us in the liberty media have become aware of over the years – Almost every major man-made catastrophe in the US and in many other parts of the world in the past couple decades has been preceded by a government or globalist “exercise”. These exercises and war games tend to mimic the exact disaster that would eventually strike the public only days or weeks later. Sometimes the mock disaster exercises and the real events happen at the same time.

The covid pandemic was no exception. It’s quite miraculous…

I have specifically outlined the bizarre “coincidence” of the World Economic Forum’s Event 201 exercise, a war game co-funded by Bill Gates and Johns Hopkins and launched in October of 2019. Event 201 simulated a global novel zoonotic coronavirus pandemic (supposedly spread from bats to people) that “required” a global lockdown response. Only two months later the real thing actually happened. Almost every aspect of the Covid event has played out exactly as was practiced during the WEF war game.

One very disturbing element of the covid response has been the coordinated suppression campaign by Big Tech platforms from YouTube to Facebook and Twitter. This campaign has sought to undermine or destroy any facts, data and opinions which run contrary to the government narrative on covid, even if the official narrative on covid ends up being completely wrong. The strategy was described in detail during Event 201 and it was executed with extreme efficiency among supposedly disconnected companies and governments around the world. It’s almost as if they KNEW a coronavirus pandemic was about to happen, and they were already staged to control the public reaction well in advance.