The Babylon Bee parody was incomparable, but everyone is piling on the FBI for the Lego set. From Steve Watson at summit.news: 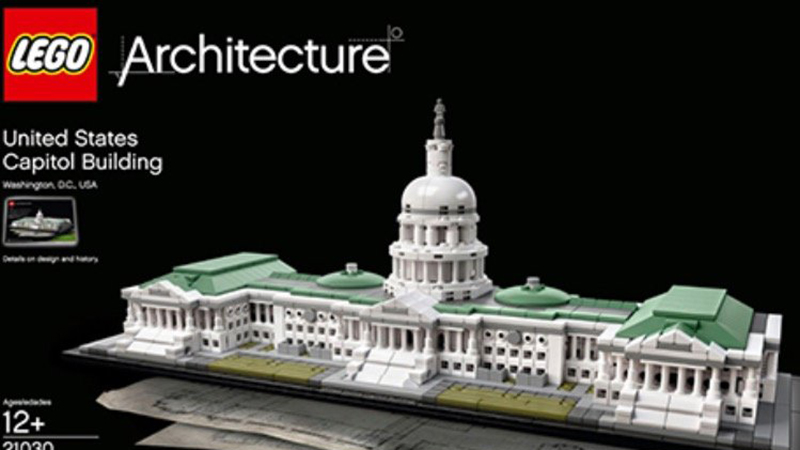 File this under “what the hell?”

The FBI seized a man’s lego set of the U.S. Capitol building after declaring him to be a leading ‘rioter’ during the January 6th incident.

Court records note that federal prosecutors are accusing 27-year-old Robert Morss of directing other ‘rioters’ in “one of the most intense and prolonged clashes” with Capitol Police around the building that day.

Former Army Ranger Morss, like many others arrested since January 6th, has been languishing in prison, and faces 9 counts of inciting violence.

The documents note “During his arrest, law enforcement recovered some clothing and other items that appear to match those he carried with him on the 6th – including a “Don’t Tread on Me” flag, a neck gaiter, a military utility bag, a black tourniquet, and military fatigues. (Law enforcement also recoverd a fully constructed U.S. Capitol Lego set.)”

The Hill notes that “It’s unclear why Morss had the Lego set.”