The Cure for “Hesitancy”, by Eric Peters

People might be more interested in buying the pharmaceutical companies’ wares if they had legal liability for what they sell, like every other vendor. It might make them less “hesitant.” From Eric Peters at ericpetersautos.com: 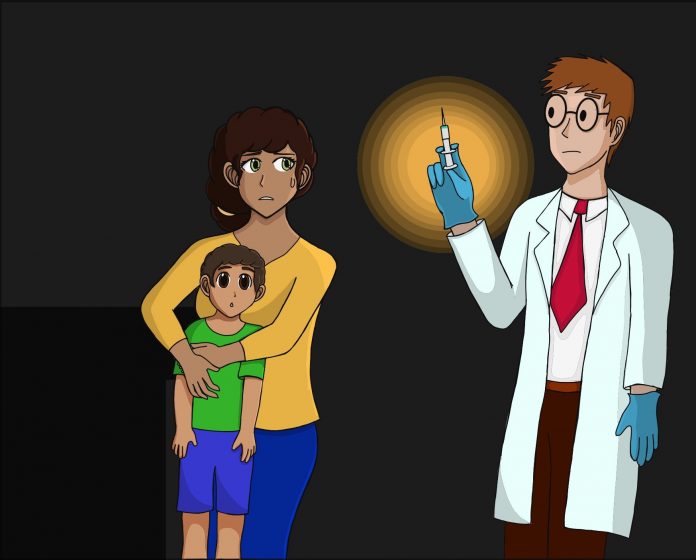 Joe Biden – or rather, the people causing Joe Biden’s mouth to sort of move sometimes – now says he is sending out Strike Forces of government goons to cure the “hesitant,” by which he and his mouth-movers insultingly (and threateningly) mean the people who are not interested in being injected with anything concocted by the pharmaceutical cartels, especially concoctions granted “emergency authorization” that might harm or even kill them.

And which they cannot sue for damages in the event they are harmed by them.

But there is a cure for “hesitancy” … and the first dose is the rescission of the legal immunity for the pharmaceutical cartels. If their concoctions are, as they insist, “safe and effective” (as they weren’t in this case, one of more than a few) then let them back it up by being on the hook when they aren’t.

Would you buy a car from a company that you could not sue if it turned out the thing was dangerously defective? And you can stop driving a dangerous car, once you realize it is dangerous. How do you stop “driving” something that’s been shot into your body?

The country is obsessed with saaaaaaaaaafety and yet there is no “seatbelt requirement” for the pharmaceutical cartels, who are free to roar around town unbuckled and without catalytic converters, backing up over children and leaving the mess on the road for someone else to clean up.

The “vaccines” being pushed on everyone are also being paid for by everyone – at least, by everyone who pays the taxes that are taken to pay the pharmaceutical cartels for their concoctions, which are then handed out for “free” to people not bright enough to understand they’re paying every last cent for them.

One response to “The Cure for “Hesitancy”, by Eric Peters”