The War Against Us, by Patrick Lawrence

There is a war on perception and a war on information being waged by the Corruptocracy against ordinary Americans. From Patrick Lawrence at consortiumnews.com: 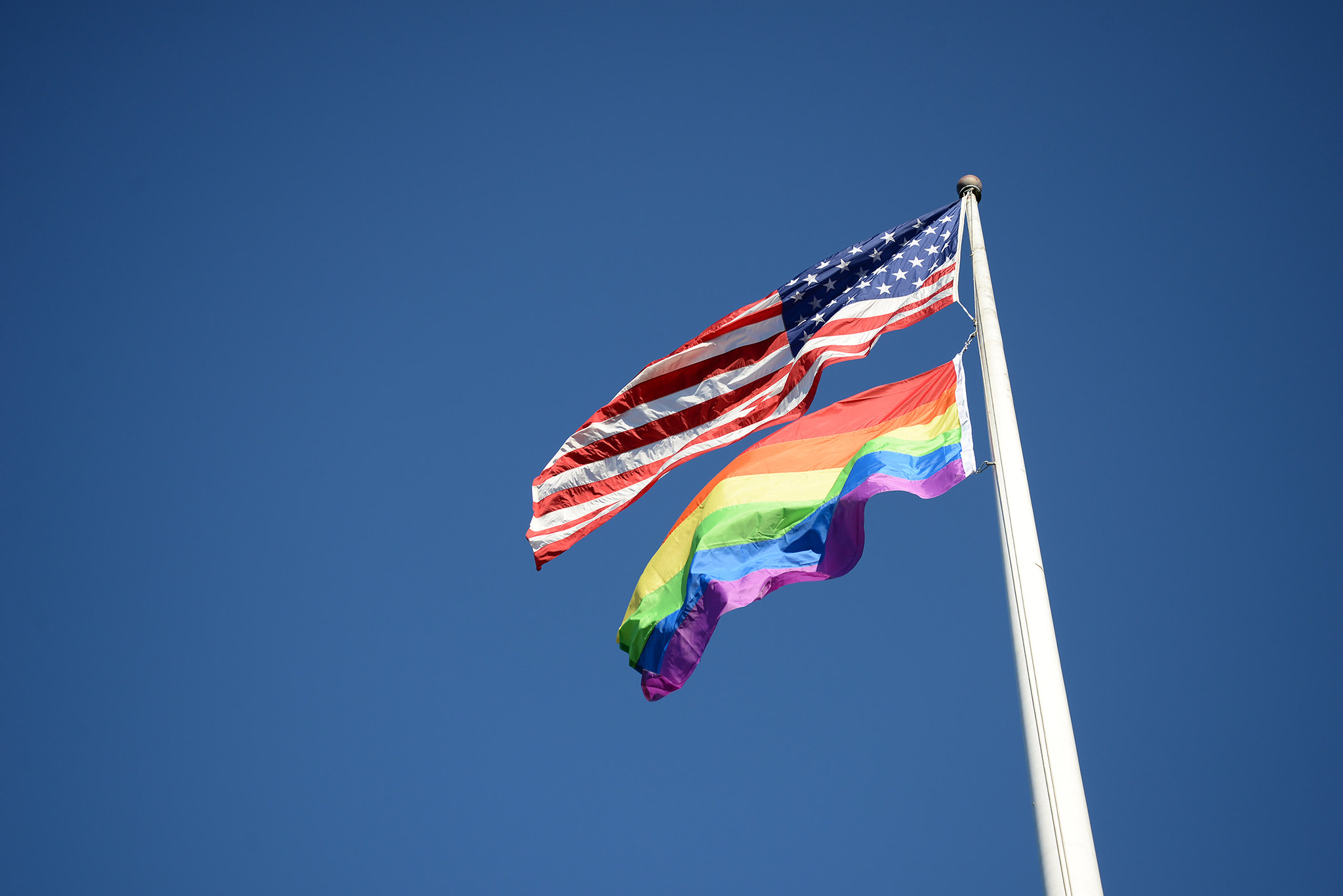 As some readers may have noticed, Antony Blinken has the State Department festooning its embassies around the world with “BLM” banners and the rainbow flag of the sexual identity movement known commonly as LGBTQI+.

As our virtuous secretary of state explained in April, when he authorized these advertisements for America’s splendidly raised consciousness, the BLM pennant commemorates the murder of George Floyd in Minneapolis last year; the familiar LGBTQI+ colors will fly on our flagpoles in foreign capitals “for the duration of the 2021 Pride season.” So our guitar-strumming chief diplomat put it when announcing this… this policy, I suppose we are to call it.

Taking the very serious cause for equal rights and turning it into cover for an extremely aggressive foreign policy, it makes for a pretty weird sight, if you have seen any of the pictures. Then again, so does our Tony as he flits around the world on the wings of an angel.

In the same line, there is that CIA recruitment advertisement made public in May, the instantly infamous “woke video.” This is an absolute doozy, as all who have given it the 2 minutes 26 seconds it requires seem to agree. “I am a woman of color, I am the daughter of immigrants, I understand complicated policy questions but can belt out a folk song in Spanish, I suffer a trendy form of anxiety. I earned my way up the ranks of this organization,” and I am a spook: This is the gist, as insidious as it is hopeless.