Doug Casey on the End of the Nation-State

We can only hope that the end of the nation-state is coming. From Doug Casey at internationalman.com: 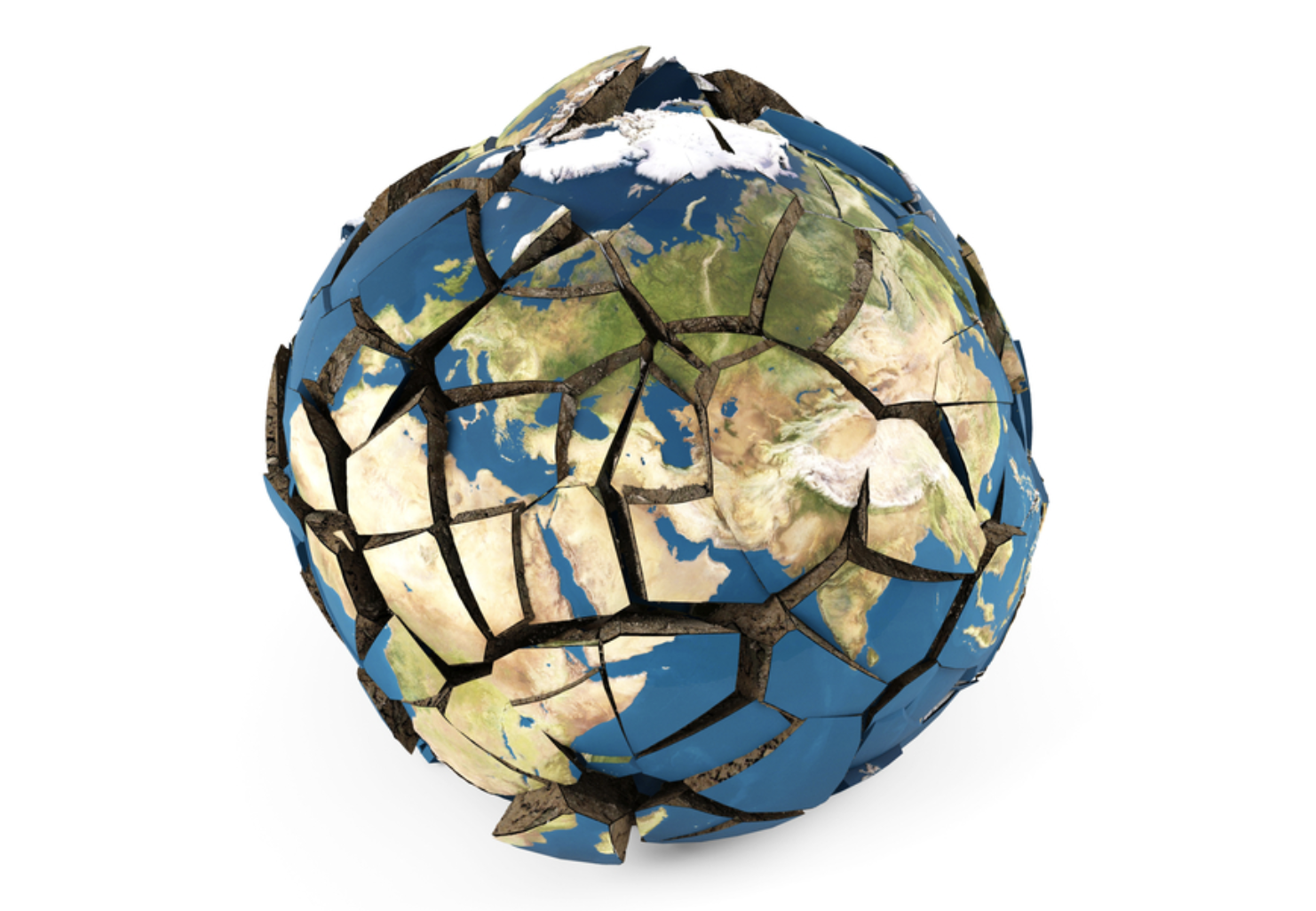 There have been a fair number of references to the subject of “phyles” in this publication over the years. This essay will discuss the topic in detail. Especially how phyles are likely to replace the nation-state, one of mankind’s worst inventions.

Now might be a good time to discuss the subject. We’ll have an almost unremitting stream of bad news, on multiple fronts, for years to come. So it might be good to keep a hopeful prospect in mind.

Let’s start by looking at where we’ve been. I trust you’ll excuse my skating over all of human political history in a few paragraphs, but my object is to provide a framework for where we’re going, rather than an anthropological monograph.

Mankind has, so far, gone through three main stages of political organization since Day One, say 200,000 years ago, when anatomically modern men started appearing. We can call them Tribes, Kingdoms, and Nation-States.

Karl Marx had a lot of things wrong, especially his moral philosophy. But one of the acute observations he made was that the means of production are perhaps the most important determinant of how a society is structured. Based on that, so far in history, only two really important things have happened: the Agricultural Revolution and the Industrial Revolution. Everything else is just a footnote.

Let’s see how these things relate.