Cults have never reacted well to disbelief. From Eric Peters at ericpetersautos.com: 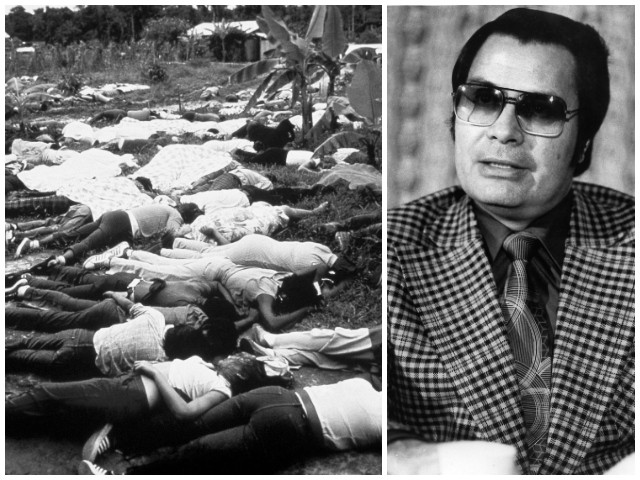 When cults feel threatened by lack of faith – by disbelief –  the tendency is for them to get suicidally and homicidally violent.

This is the stage we’re entering now as regards the Cult of Sickness Eternal. Its leaders and membership are fulminating over the lack of faith being expressed by an alarmingly large (to them) portion of the population that does not believe they will die – or even get sick –  if they don’t receive the Holy Anointing.

And worries (with reason) that they may get sick – or even die – if they do. And absolutely refuses to accept being told they must – or else – by people like Pope Fauci I and Joe Biden, et al.

Cardinal of Sickness Kay Ivey of Alabama bared her yellowed fangs at unbelievers the other day, characterizing these “folks” as “choosing a horrible lifestyle of self-inflicted pain,” for electing not to pretend they’re sick when they are healthy nor risk becoming very sick – via an Anointing – because other people have become pathologically afraid of becoming sick.