One US institution has without a doubt been guilty of systemic racism for many decades: the Democratic party. From Mark Hemingway at realclearinvestigations.com:

Democrats who advanced a bill in June to remove statues of white supremacists from the U.S. Capitol ignored a central fact about those figures: All of them had been icons of their party, from Andrew Jackson’s adamantly pro-slavery vice president, John C. Calhoun, to North Carolina Gov. Charles B. Aycock, an architect of the white-supremacist campaign of 1898 that ushered in the era of Jim Crow. 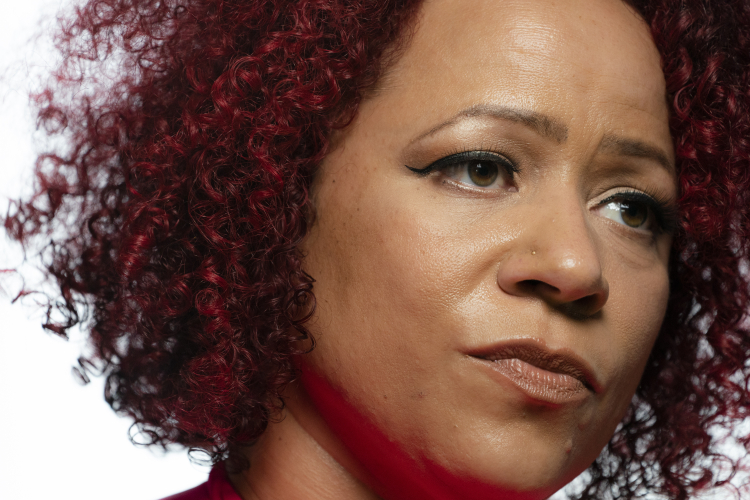 At a time when governments, sports teams, schools and other bastions of American society are rushing to expunge legacies of slavery or racism, this was another instance of the Democratic Party’s failure to acknowledge that it did more than any other institution in American life to preserve the “peculiar institution” — and later enforce Jim Crow-style apartheid in the Old South.

“I think it’s absolutely fair to criticize the history of the Democrat Party when we’re literally changing the names of birds because they’re named after racists,” said Jarrett Stepman, author of “The War on History: The Conspiracy to Rewrite America’s Past,” referring to a new racism-cleansing push in, yes, ornithology. 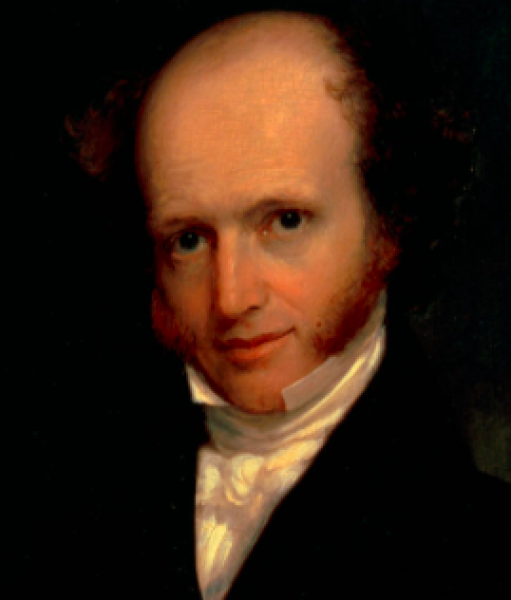 Martin Van Buren: Democrat sustainer of slavery — unmentioned in the 1619 Project.
Francis Alexander/Wikimedia
Democrats’ circumspection in the face of this trend is especially noteworthy because it comes at a time when they are criticizing Republican legislation to block the teaching of critical race theory on the ground that the GOP wants to whitewash American history. But one of the most noteworthy efforts to reframe American history in terms of race, the New York Times’ 1619 Project, virtually ignores the Democrat Party’s role in advancing and sustaining racism in the United States.