Defiance is the only option for anyone who wants to avoid a very dismal and dark future. From Eric Peters at ericpetersautos.com:

I’ve just about got my sport bike back together, which may be just in time. Things appear to be coming to a head as the Narrative comes unglued. Not just the Narrative regarding “vaccines” that don’t work – but do kill – being pushed to cure a sickness that doesn’t kill 99.8-something percent of the otherwise healthy population.

There is also the Narrative about the Late Election, which increasingly appears to have been snatched by the same people who used the Narrative regarding the much-less-deadly-than-advertised ‘Rona to assure the snatch, which they presumed – having snatched – they’d be in a position to prevent any truths about what actually occurred becoming mainstream understandings. 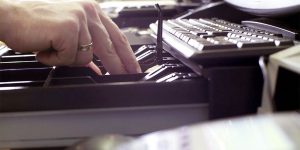 That is coming unglued, too – especially in Arizona, where the attorney general is openly defying the junta of Woke Jacobins behind the senile political hack they propped up as their front man to get rid of the Orange Man. People are asking awkward questions and some of the answers are even more awkward. It is a moment not unlike the one that occurs when a business owner goes from wondering why this month’s receipts seem a little low to checking receipts, line by line. It causes whomever had his hand in the till to sweat the inevitable discrepancy discovery. 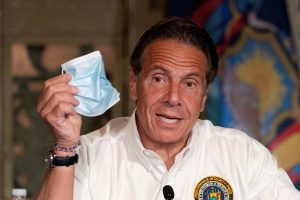 The proto-Stalinist ramping up of ‘RonaMania and its corollary – the fevered reaction of Leftists to the stubborn refusal of half or even more-than-half of the country to submit to the Jab – may be explained as a cover for the steal. As a means of suppressing the percolating facts about the steal that are otherwise seemingly destined to become as impossible to deny as the facts about the ineffectiveness of the “vaccines” and the grotesquely exaggerated threat posed by the sickness it putatively “cures.”