Doug Casey on Why Almost Nothing is Cheap

Doug Casey muses on how to survive the impending financial collapse. From Casey at internationalman.com: 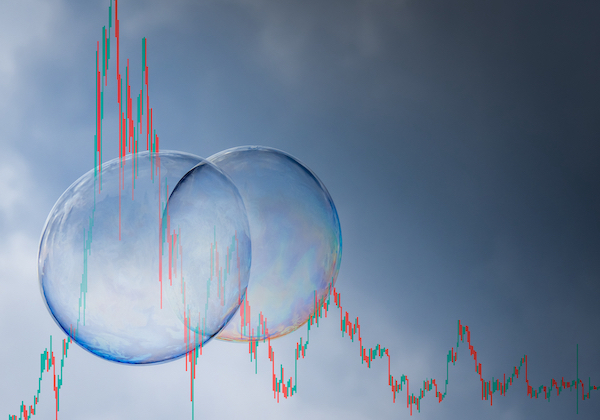 Because of the trillions of currency units that governments all over the world have created since the start of the crisis in 2007, financial assets are grossly overpriced. Meanwhile, real wages are slipping rapidly among those who are working, and—regardless of what official figures say—a large portion of the population is unemployed or underemployed. The next chapter in this sad drama will include a rapid rise in consumer prices.

We are in a financial no-man’s land. That said, what you should do with your time and money presents some tough alternatives. “Saving” is compromised because of depreciating currency and artificially low interest rates. “Investing” is problematical because of a deteriorating economy, unpredictable and increasing regulation, and rising taxes. “Speculation” is the best answer, of course, and I cover what that means elsewhere. But it may not suit everyone as a methodology.

There are, however, several other alternatives to dealing with the question, “What should I do with my time and money now?” They include active business, entrepreneurialism, innovation, “hoarding,” and agriculture. There’s obviously some degree of overlap with these things, but they are essentially different in nature.