The Leak That ‘Exposed the True Afghan War’, by Elizabeth Vos

Julian Assange rots in Belmarsh Prison not because of anything he did wrong, but what he did right—exposing the depredations of the US government in Afghanistan. From Elizabeth Vos at consortiumnews.com:

The Afghan Diaries set off a firestorm when it revealed the suppression of civilian casualty figures, the existence of an elite U.S.-led death squad, and the covert role of Pakistan in the conflict, as Elizabeth Vos reports.

Three months after it published the “Collateral Murder” video, WikiLeaks on July 25, 2010 released a cache of secret U.S. documents on the war in Afghanistan. It revealed the suppression of civilian casualty figures, the existence of an elite U.S.-led death squad and the covert role of Pakistan in the conflict, among other revelations. The publication of the Afghan War Diaries helped set the U.S. government on a collision course with WikiLeaks founder Julian Assange that ultimately led to his arrest last month.

The war diaries were leaked by then-Army-intelligence-analyst Chelsea Manning, who had legal access to the logs via her Top Secret clearance. Manning only approached WikiLeaks, after studying the organization, following unsuccessful attempts to leak the files to The New York Times and The Washington Post.

A major controversy surrounding the Diaries’ release were allegations that operational details were made public to the Taliban’s battlefield advantage and that U.S. coalition informants’ lives were put at risk by publishing their names. 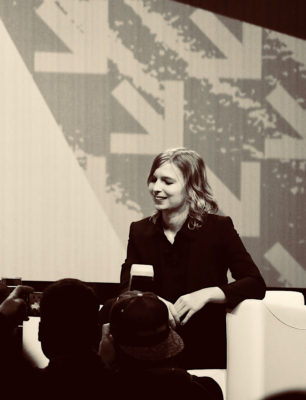 Despite a widely-held belief that WikiLeaks carelessly publishes un-redacted documents, only 75,000 from a total of more than 92,201 internal U.S. military files related to the Afghan War (between 2004 and 2010) were ultimately published.

WikiLeaks explained that it held back so many documents because Manning had insisted on it: “We have delayed the release of some 15,000 reports from the total archive as part of a harm minimization process demanded by our source.”

Manning testified at her 2013 court-martial that the files were not “very sensitive” and did not report active military operations.