Major corporations have become arms of the state. From Eric Peters at ericpetersautos.com: 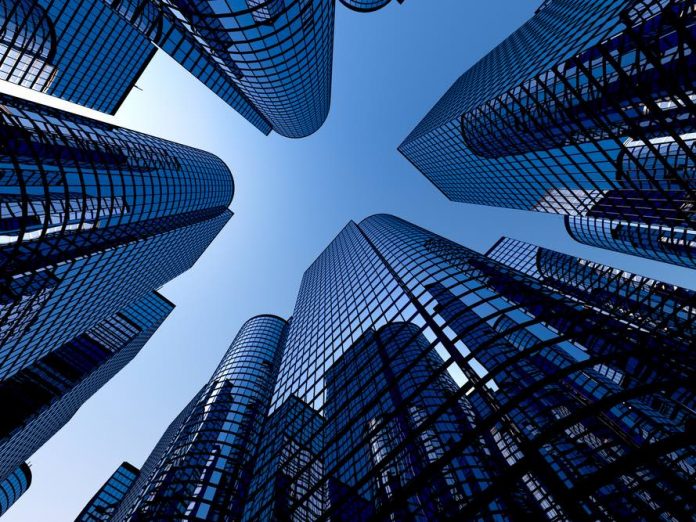 It used to be governments that demanded to see your “papers.” Today, it’s corporations. Which function as governments, without the bother of elections – without the hassle of having to pass laws that might be reviewed (and rejected) by courts.

Instead, policies – which have the force and effect of laws – and which you cannot appeal. There is only the choice: Comply – or be fired.

Which wouldn’t be so terrible were it not for the terrible fact that corporations – a relative handful, effectively – now own the country, in the sense that is becoming very difficult for anyone to find employment that isn’t corporate. The tentacles of the octopus reach into every nook and cranny. Even businesses that aren’t corporations often have to deal with them – as suppliers, as their major customers.

And thereby, the corporations set policies which become very difficult to avoid.

The genius of this deserves grudging respect. It is the realization of Mussolini’s dictum about “Everything in the State, nothing outside the State, nothing against the State” – via corporations, which exploit their disingenuous status as “private” enterprises to audaciously impose that which the state dare not even propose. 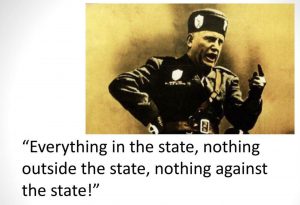 GM has just imposed a requirement that every salaried employee must produce papers to prove they have rolled up their sleeve and been injected with the Jab that the corporation decrees they must submit to as a condition of their employment. That is to say, do this – or be fired.