In a Civil War The Authoritarian Left Would Be Easily Beaten – But It Won’t End There, by Brandon Smith

Our side has all the hole cards when it comes down to violence. From Brandon Smith at alt-market.com: 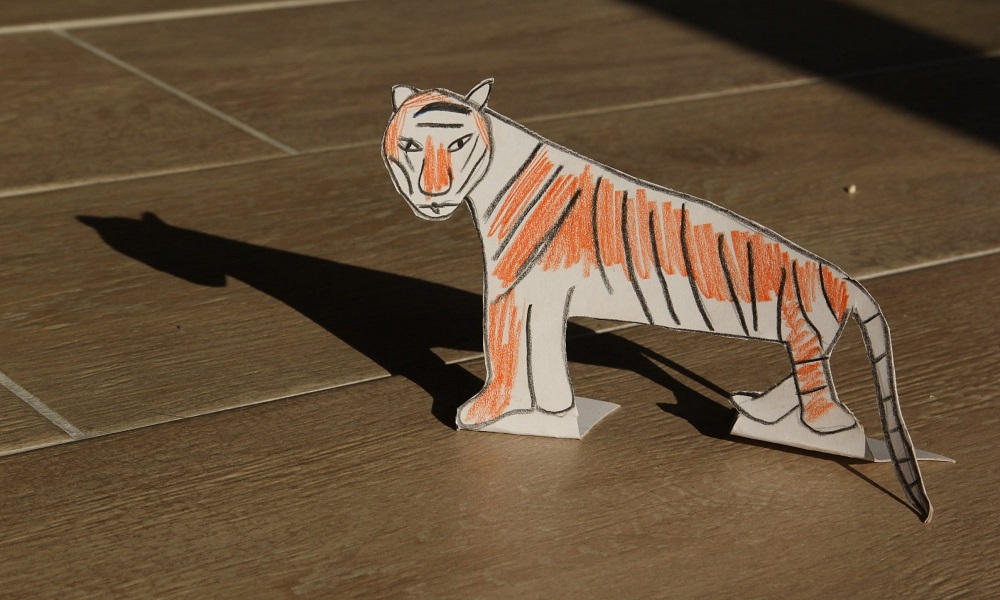 There are a lot of assumptions and misconceptions when it comes to the notion of a second civil war within the US. What I see most often is the argument that the political left has “already won” the war without firing a shot and that a rebellion would be crushed under the heel of a newly a-wokened military industrial complex and a leftist controlled federal government. The problem is, this argument is extremely naive and ignores the bigger picture.

I think there are a couple of reasons why certain people press the leftist supremacy theory: First, they greatly fear the idea of a kinetic war breaking out and find the idea of combat repellent. So, they act as if a shooting war cannot ever be won. They hide their fear behind a veil of “rationalism” and thin hopes of a completely passive resistance. They figure that if they can’t fight and win, then no one else can fight and win.

Second, the motives of some of these people are more nefarious than fearful. One of the primary functions of 4th Generation (psychological) warfare is to convince a target population that “resistance is futile.” If you can make them believe that winning is impossible then they may not fight at all, and thus the prophecy is self fulfilling.

Luckily this method of propaganda does not seem to be working on a large number of Americans. That said, there are many layers to the scenario of civil war. While the extreme cultism of leftists is relegated to a small percentage of the population, they are supported by almost every major institution in our nation. The federal government supports and protects them. Some state and local governments support and protect them. The mainstream media avidly sings their praises. Most corporations and Big Tech platforms support them and spread social justice doctrine along with them. And, all globalist foundations support, organize and even fund them.