Never Having to Say You’re Sorry, by Karen J. Greenberg

If you have a psychopathic streak and literally want to get away with murder, enter government service. From Karen J. Greenberg at consortiumnews.com:

Karen J. Greenberg says the past two decades have seen no accountability for the lawless  U.S. policies of the war on terror. 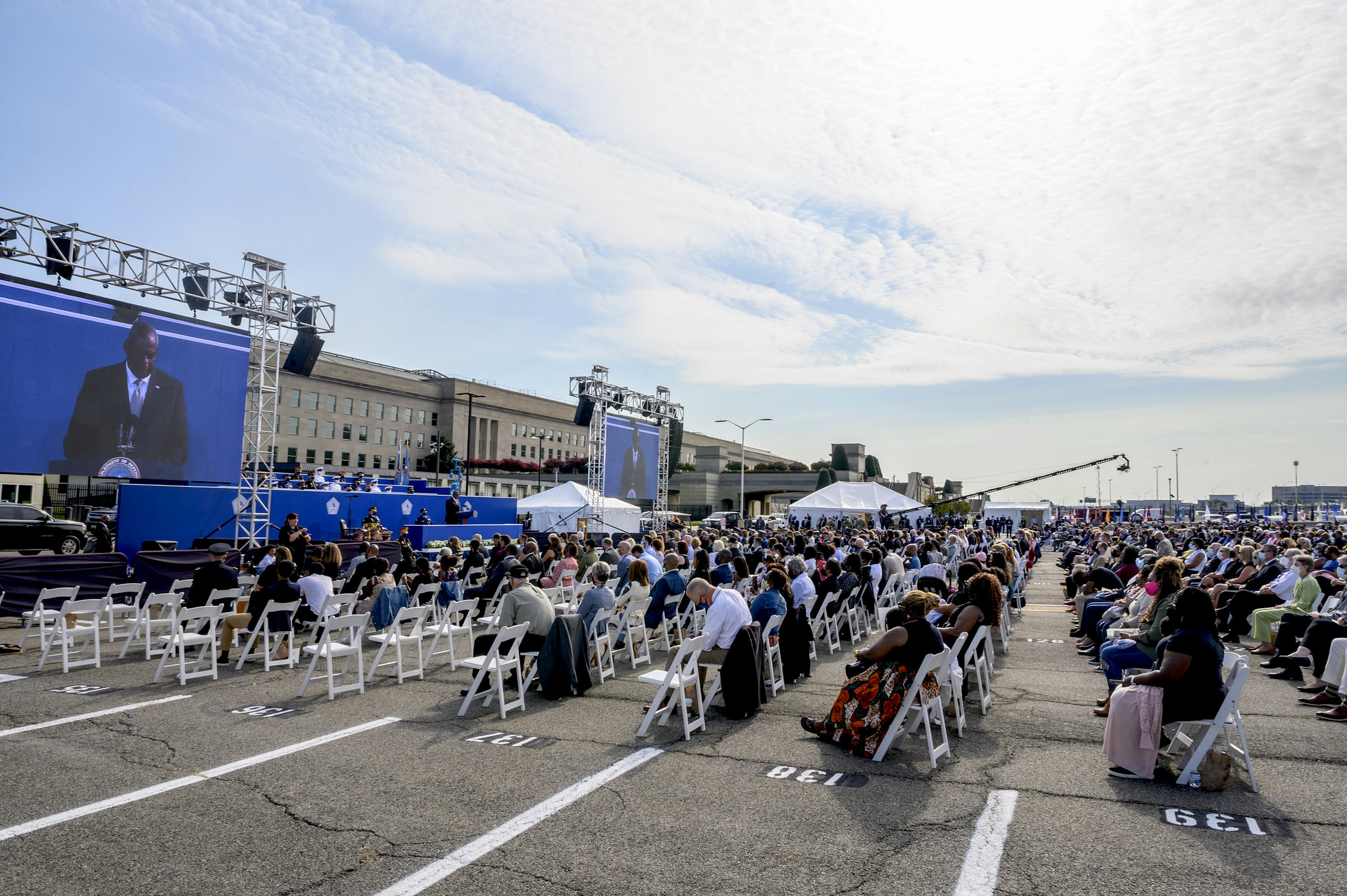 The anniversary of the 9/11 attacks was marked by days of remembrances — for the courageous rescue workers of that moment, for the thousands murdered as the Twin Towers collapsed, for those who died in the Pentagon, or in Shanksville, Pennsylvania, fighting off the hijackers of the commercial jet they were in, as well as for those who fought in the forever wars that were America’s response to those al-Qaeda attacks.

For some, the memory of that horrific day included headshaking over the mistakes this country made in responding to it, mistakes we live with to this moment.

Among the more prominent heads being shaken over the wrongdoing that followed 9/11, and the failure to correct any of it, was that of Jane Harman, a Democrat from California, who was then in the House of Representatives. She would join all but one member of Congress — fellow California representative Barbara Lee — in voting for the remarkably vague Authorization for the Use of Force, or AUMF, which paved the way for the invasion of Afghanistan and so much else.

It would, in fact, put Congress in cold storage from then on, allowing the president to bypass it in deciding for years to come whom to attack and where, as long as he justified whatever he did by alluding to a distinctly imprecise term: terrorism.  So, too, Harman would vote for the Patriot Act, which would later be used to put in place massive warrantless surveillance policies, and then, a year later, for the Bush administration’s invasion of Iraq (based on the lie that Iraqi ruler Saddam Hussein possessed weapons of mass destruction).