Leftists Support Tyranny – Conservatives Do Not: It’s Time To Separate, by Brandon Smith

Leftists love government and power so much, let them have their own country. And we freedom-lovers can go our way. From Brandon Smith at alt-market.us: 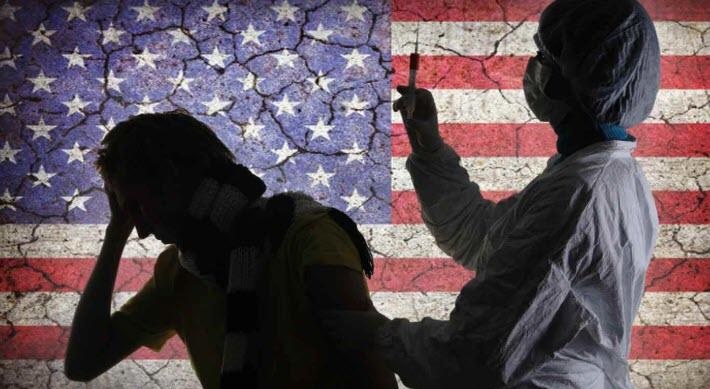 One of the great semantic debates of the past decade has been the ongoing attempt to muddle the definition of “Left vs Right” in the American political sphere. For example, a lot of people who are new to the liberty movement (people who became active during or after the Trump campaign in 2016) have heard of the “false left/right paradigm”, but they have no clue what it actually means. If you think it means there are no legitimate political sides in this fight and that the entire conflict is theatrical or manipulated, then you are misinformed.

The false left/right paradigm specifically refers to the fake division at the VERY TOP of the political pyramid among elitists in government. There are certainly Republicans that are conservative in their rhetoric but not conservative in their actions or policies, and they tend to support or side with politicians on the left regularly when it comes to big government spending and big government power (just look to the Republicans that voted in favor of Joe Biden’s recent infrastructure bill).

Democrats and leftists don’t have to pretend. They base their entire platform on collectivism and centralization. This is no secret. The only theater is in their motives. Top Democrats claim they are fighting for the “greater good” of the masses when they are actually elevating and benefiting a tiny minority of wealthy elites. They do not care at all about the lives of their constituents.

Things change dramatically when we start talking about the bottom of the pyramid among regular people. The political spectrum is not as broad and nuanced as some people would have us believe and the sides are much easier to discern. There are exceptions to every rule and to every group, but to say the groups do not exist is an act of denial.

There are also people who call themselves “moderates” because they think this makes them more impartial and more open-minded. They don’t want to appear as if they are moving to one “extreme” end of the spectrum or the other. But, ultimately, there are only two sides in this fight: Either you are in favor of intensive government dominance of people’s lives, or you are not. And, the vast majority of people in favor of government tyranny herald from the left side of the political spectrum. They revel in the totalitarianism, even when they don’t necessarily benefit from it.