Electrification Irony . . . Or Is It? By Eric Peters

Electric cars are all well and good if they’re freely chosen in a free market for automobiles. That’s not what the climate commissars have in mind, but what if the masses they presume to direct can’t afford electric cars, even with subsidies? From Eric Peters at ericpetersautos.com: 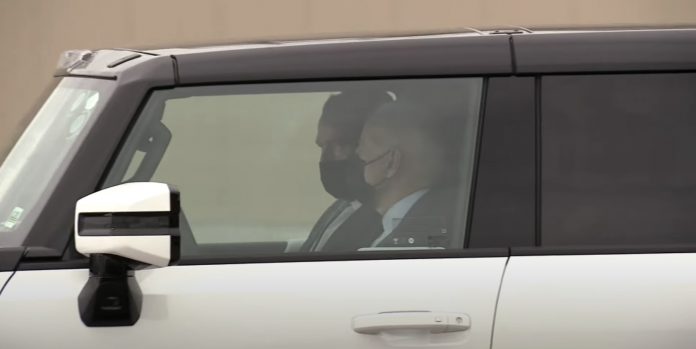 Electrification requires one thing to succeed – assuming the objective isn’t to impoverish everyone.

The range-recharge issues – and the fire issue – are important functional issues but at the end of the day, it doesn’t matter how far an EV can go nor how long (or little) it takes to recharge if most people cannot afford it.

Private jets are neat. They are something most of us would love to have. But most of us can’t afford one, so we fly commercial – assuming we can endure that.

Fewer people can afford a private jet right now – or for that matter, a ticket on a commercial airplane – precisely because of the economic catastrophe created by the very regime that is pushing electric cars as hard as it is pushing drugs.

The entry-level electric car that cost $40,000 last year costs substantially more this year even if its sticker price hasn’t changed because the cost of everything else has increased by roughly 20 percent over the course of this year. Very few people are making 20 percent more to make up for it. Rough math, they therefore have about 20 percent less in the way of spending power, courtesy of the very regime that is pushing everyone to pay twice as much for their next car, the mandated electric car.