Totalitarianism and the Five Stages of Dehumanization, by Christiaan W.J.M. Alting Von Geusau

It’s no use pretending we’re not well along the five stages of dehumanization that lead to totalitarianism. From Christiaan W.J.M. Alting Von Geusau at brownstone.org: 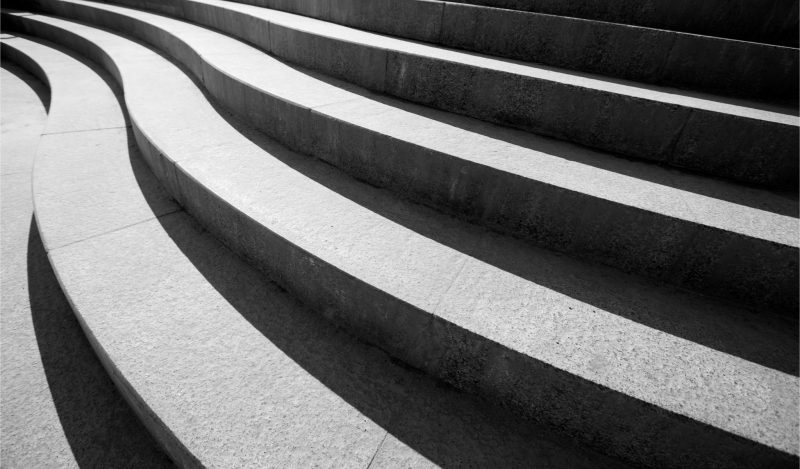 Hannah Arendt’s seminal work The Origins of Totalitarianism (1948) makes for sobering reading in the world we see developing around us in the year 2021. Indeed, we find ourselves in an impasse of epic proportions where the essence of what it means to be human is at stake.

“The totalitarian attempt at global conquest and total domination has been the destructive way out of all impasses. Its victory may coincide with the destruction of humanity; wherever it has ruled, it has begun to destroy the essence of man.” – Hannah Arendt, The Origins of Totalitarianism, first published 1948

Although it is hard to claim that – at least in the West – we find ourselves once again under the yoke of totalitarian regimes comparable to those we know so well from the 20th century, there is no doubt that we are faced with a global paradigm that brings forth steadily expanding totalitarian tendencies, and these need not even be planned intentionally or maliciously.

As we will come to discuss later, the modern-day drivers of such totalitarian tendencies are for the most part convinced – with the support of the masses – that they are doing the right thing because they claim to know what is best for the people in a time of existential crisis. Totalitarianism is a political ideology that can easily spread in society without much of the population at first noticing it and before it is too late. In her book, Hannah Arendt meticulously describes the genesis of the totalitarian movements that ultimately grew into the totalitarian regimes of 20th century Europe and Asia, and the unspeakable acts of genocide and crimes against humanity this ultimately resulted in.

As Arendt would certainly warn us against, we should not be misled by the fact that we do not see in the West today any of the atrocities that were the hallmark of the totalitarian regimes of Communism under Stalin or Mao and Nazism under Hitler. These events were all preceded by a gradually spreading mass ideology and subsequent state-imposed ideological campaigns and measures promoting apparently “justifiable” and “scientifically proven” control measures and actions aimed at permanent surveillance and ultimately a step-by-step exclusion of certain people from (parts of) society because they posed “a risk” to others or dared to think outside of what was considered acceptable thought.