Are You Ready To Be An American Kulak? by Revolver

The term Kulak evolved in the USSR to mean anyone the regime didn’t like and exterminated. From Revolver at revolver.com: 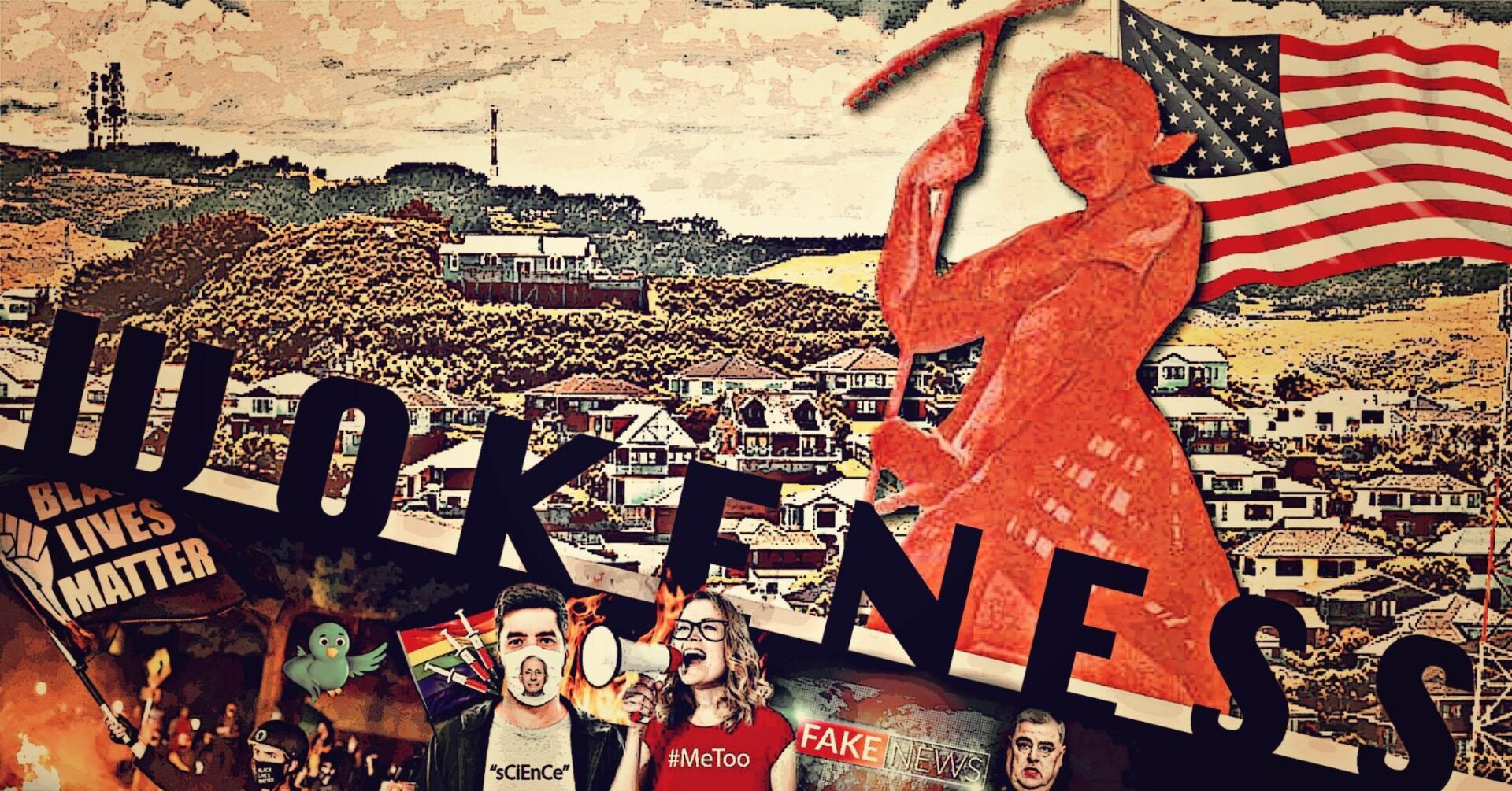 If one takes the ideologues who rule over America at their word, then the governing principles of this country’s reigning regime are things like fairness, equality, diversity, or “anti-racism.”

But of course, anybody with a brain today isn’t taking America’s rulers at their word. It is obvious, and has been for many years now, that there is no spirit of “fairness” or “anti-racism” in the heart of their ideology. Instead, the spirit at the heart of America’s leadership is bitter, envious, resentful, hateful.

Who is it hateful toward? You know who. The modern American regime is built on explicit, institutionalized hostility to the people who most resemble the great Americans of the past. It is anti-white, anti-male, anti-Christian, anti-rural, and anti-middle class. The more of these traits a person has, the more worthy of hate they become. The more the Globalist American Empire decays and squanders the inheritance it was given, the more bile and hatred it directs against those who symbolize what came before.

But those on the receiving end of this new discriminatory regime may not appreciate its full scope or the ultimate fate that the Globalist American Empire has planned for them. They may see recent anti-white animus as a temporary spell, or a limited affair that can be waited out.