Variety is the spice of life and government is the anti-spice. From Eric Peters at ericpetersautos.com: 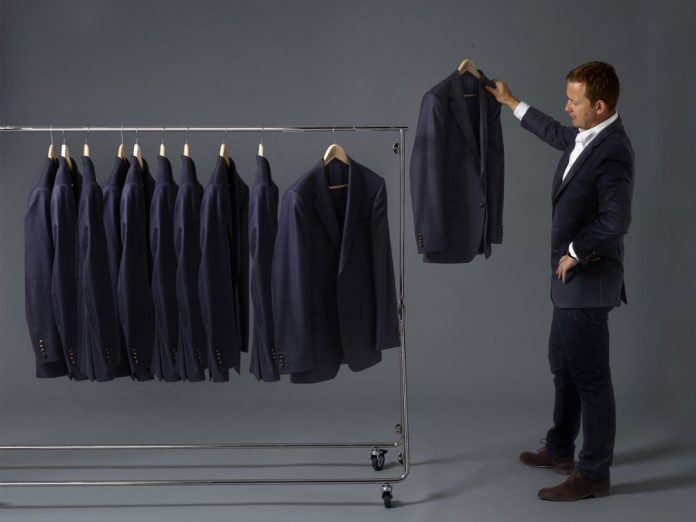 When you’re not free to choose, you take what you get. More precisely, you get what those who’ve taken away your choices decide you’ll have.

This taking away of choices does more than diminish our options. It diminishes our humanity. One of the easiest ways to see this – literally – is to have a look at a group of people wearing the same uniform. It makes them look all the same, the literal meaning of uniform. 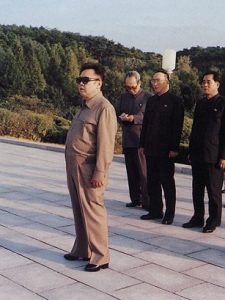 It is not accidental that uniforms are common in contexts where the individual’s choices are reduced to nil – as in the military. As in tyrannies, where the old school uniform was the dreary black or grey suit worn by the Dear Leader – and by everyone else, too. Or – in modern tyrannies – the Chin Diaper, which serves the same essential purpose as a uniform. Which is to establish the look of universality and – just as important – to make it clear that choice is no longer yours to make.

Americans used to have all kinds of choices – especially when it came to cars, which were a visual affirmation of the choices they were free to make, generally.

There were very basic cars and there were very fancy cars, with a spectrum of prices that made it possible for practically anyone to buy a car that suited their means and their preferences. You could buy something not far removed from a lawn mower – old VW Beetles had air-cooled engines not much different from the air-cooled engines that powered what you used to cut your grass with. The old Beetle didn’t have air conditioning and it wasn’t very speedy but it was very different by dint of being very affordable. Almost anyone could afford to buy it. Or you could buy something more evolved, which suited your needs and budget better. 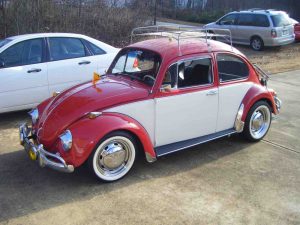 Practically anything you might want was available – and you were free to choose it because the car companies were free to build it and offer it, if they thought there were probably enough people interested in buying it.

These expressed preferences determining what was available.

This was called the free market – and it existed (more or less) from the dawn of the automotive age at the beginning of the last century to nearly the end of it.