Most so-called economists are really just special pleaders for government intervention. From Doug Casey at internationalman.com: 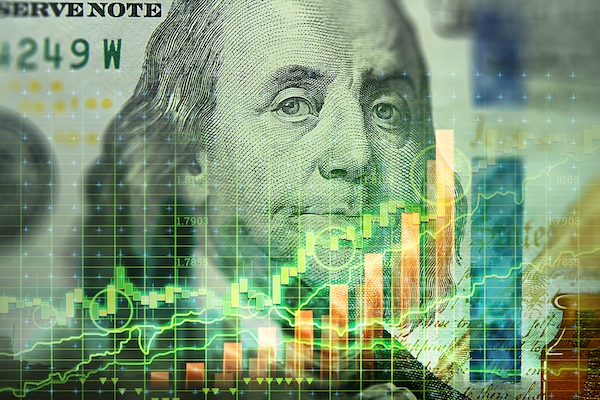 International Man: The average person doesn’t care about economics. But to the extent that he does, he only reads mainstream publications like The Economist and editorials in The New York Times.

And if those methods don’t work—or inflict damage—the establishment economists’ response is to simply call for more money printing, more debt, and even lower interest rates.

What’s your take on conventional economic thinking and methods?

Doug Casey: Frankly, most “economists” today are only political apologists masquerading as economists.

An economist is somebody that describes the way the world works—how people go about producing, consuming, buying, selling, and living their lives. That’s not, however, what most of today’s PhD economists do. Instead, they prescribe the way they would like the world to work and tailor theories to help politicians demonstrate the virtue and necessity of their quest for more power.

As a result, legitimate economics barely exists today. What passes for economics has a very bad reputation, and it’s well deserved. Economics has become degraded. It’s not quite a laughingstock like gender studies, but it’s on a level with political science—which isn’t a science at all.

Every individual has vastly differing likes and dislikes and wants and needs. But these so-called economists like to treat people as if they were standardized atoms. They think they can manipulate people as if they were chemicals and treat the economy as something they can heat up or cool down. And they’re the ones who decide what the masses need.

Economics has become an excuse for central planning, and economists have become social engineers.