Who Will Be Held Responsible for this Devastation? By Jeffrey Tucker

Inside the Corruptocracy means never having to say, “I’m responsible.” From Jeffrey Tucker at brownstone.org: 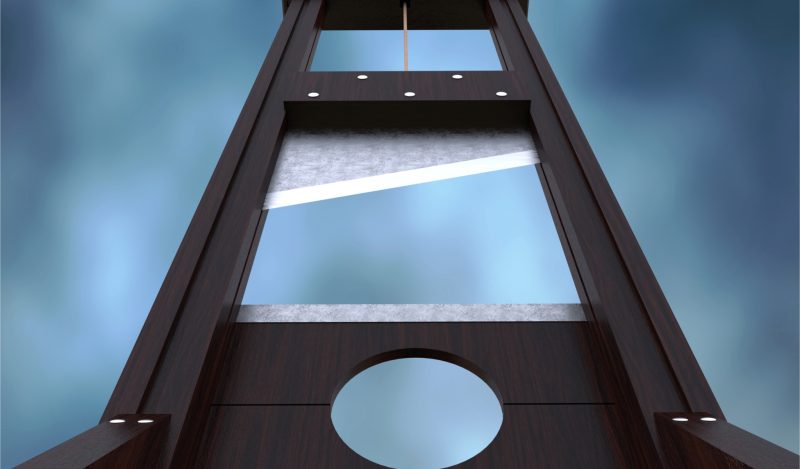 if the pandemic policy response had taken the form of mere advice, we would not be in the midst of this social, economic, cultural, political disaster. What caused the wreckage was the application of political force that was baked into the pandemic response this time in a way that has no precedent in human history.

The response relied on compulsion imposed by all levels of government. The policies in turn energized a populist movement, Covid Red Guard that became a civilian enforcement arm. They policed the grocery aisles to upbraid the maskless. Drones swarmed the skies looking for parties to rat out and shut down. A blood lust against non compliers came to be unleashed at all levels of society.

Lockdowns granted some people meaning and purpose, the way war does for some people. The compulsion to bludgeon others trickled down from government to the people. Madness overtook rationality. Once this took place, there was no longer a question of “Two weeks to flatten the curve.” The mania to suppress the virus by ending person-to-person contact extended to two years.

This happened in the US and all over the world. The madness achieved nothing positive because the virus paid no attention to the edicts and enforcers. Ending social and economic functioning, however, shattered lives in countless ways, and continues to do so.

It is precisely because so much about life (and science) is uncertain that civilized societies operate on the presumption of the freedom to choose. That’s a policy of humility: no one possesses enough expertise to presume the right to restrict other people’s peaceful actions.

But with lockdowns and the successor policy of vaccine mandates, we’ve seen not humility but astounding arrogance. The people who did this to us and to billions of people around the world were so darn sure of themselves that they would take recourse to police-state tactics to realize their goals, none of which came to be realized at all, despite every promise that this would be good for us.

It’s the compulsion that’s the source of all the issues. Someone wrote the edicts at someone’s behest. Someone imposed the orders. Those somebodies should be the people who should own the results, compensate the victims, and otherwise accept the consequences for what they have done.