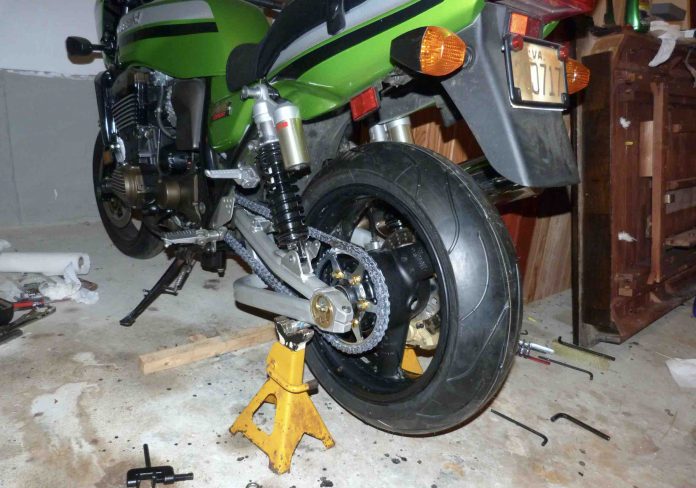 Wealth is not necessarily the same thing as money – especially if money is just paper. You may have $10,000 in the bank today. It may not have any value six months from now. It probably ought to make you uneasy that the value of your wealth depends on forces outside of your control – when money is just paper.

Paper under the control of sinister forces – the government, for instance. Or rather, the “Fed,” the cartel of private banks that bought the government about 100 years ago and which has used it ever since – to mulct the public by various means, including the manufacturing of “money” out of thin air, which is then loaned to the government at interest – which you and I get to pay in the form of “taxes” and “inflation.” (For more about this, I recommend G. Edward Griffin’s Creature From Jekyll Island which explains in detail how the federal government was bought – and sold us out.)

Things of intrinsic value under your control are much better when the value of money isn’t.

Land – especially useful land (i.e., land that could be useful for raising things to eat) and a home (useful for keeping you and yours sheltered) are two very good examples of this. The value of your land/home may increase or decrease in monetary terms  but they will always retain intrinsic value, which is a priceless thing when money becomes a value-less thing, courtesy of the “Fed.”

Tangible things are another form of value that keeps the invisible rats of inflation – the tool of the “Fed” – at bay. If you exchange say $600 for a pistol you will have a valuable pistol, the value of which cannot be inflated away. Plus you will have physical possession of the pistol, a value in and of itself.

The same goes for tools, equipment, clothing, food – and so on. 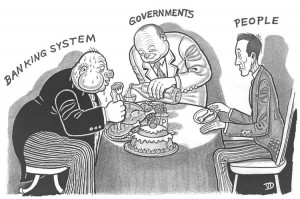 The more such things in your possession, the better – as times get worse.  The things of value not in your possession may not be available and will probably  cost you more to acquire them, as the value of money wanes in conjunction with the manufacturing of more of it by the “Fed” – an entity that is “federal” in the way the Fed Ex is.