For Leftists, Your Freedom Is Their Misery – Your Slavery Is Their Joy, by Brandon Smith

The desire to control another person is psychotic. From Brandon Smith at alt-market.com: 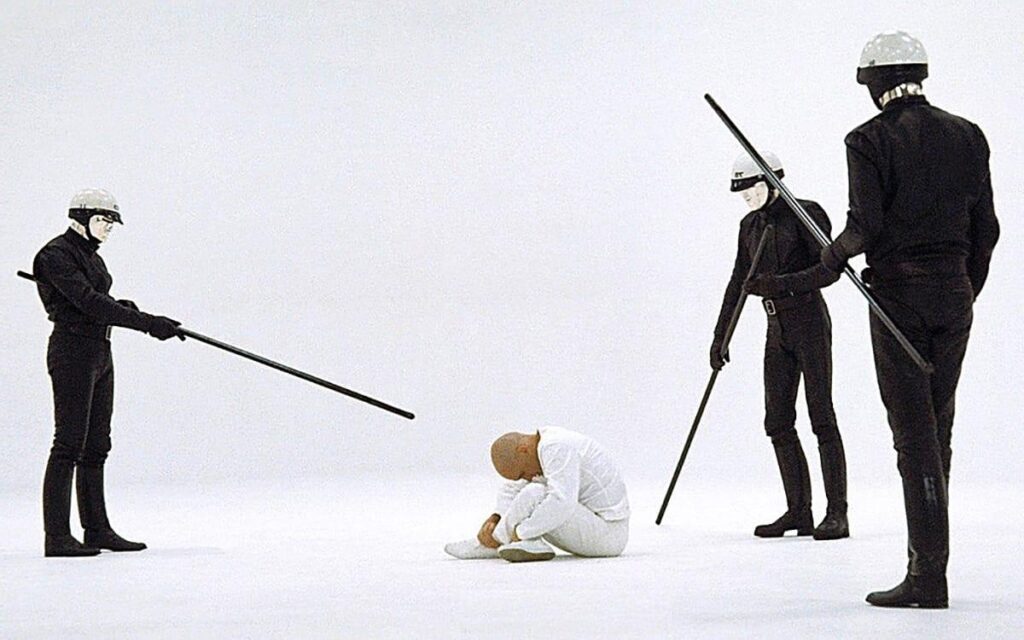 There is a certain level of madness required to reach the state our country is in today. I think most of us feel this and know this but I want to dissect the situation a little so that we can see the guts of the thing and understand the mechanics of it. Insanity has a structure, believe it or not, and there are ways to analyze it and identify it. For example, there are many forms of madness that stem from an obsession with power and control.

In my previous article ‘Is There A Way To Prevent Psychopaths From Getting Into Positions Of Power’, I explored the thinking patterns and predatory habits of the worst 1% of humanity and how they insinuate themselves into authority by blending in (until they have all the power and no longer need to blend it). Now I want to talk more about the OTHER unstable people, the 5%-10% of the population that psychopaths exploit as a mob or army to frighten everyone else into conformity and help them achieve their goals.

To be clear, almost any group can become an exploitable weapon used by psychopaths. There have been times in history where the elites within the Catholic Church used zealotry among Christians to dominate society to the point of torture and terror during the inquisitions and crusades. During the George W. Bush era I remember well the lies about WMDs used to herd Republicans into pointless wars in Iraq and Afghanistan. However, that is the past. Today the problem of zealotry is resoundingly on the side of the political left.

That is to say, the political left is now the side that is most appealing to narcissists, sociopaths, the emotionally unstable, etc., and this attraction is forming a mob that can be easily exploited by the establishment.

One response to “For Leftists, Your Freedom Is Their Misery – Your Slavery Is Their Joy, by Brandon Smith”