Ukraine Learns The Value Of An Armed Citizenry, But Far Too Late, by Brandon Smith

The Second Amendment is the most important amendment in the Bill of Rights. Ukraine is demonstrating why. From Brandon Smith at alt-market.com: 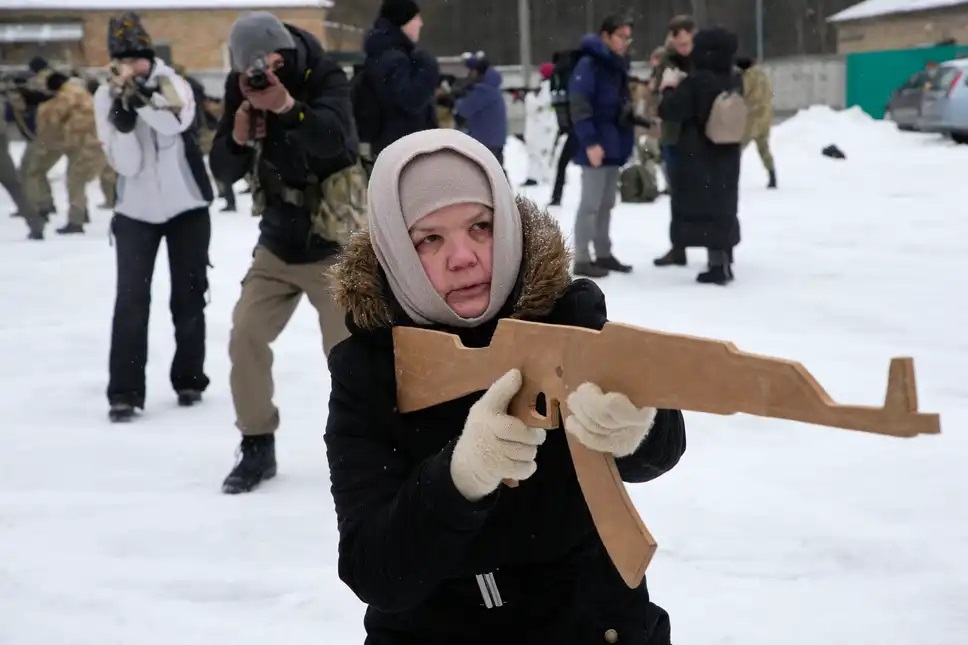 In all the world the US as a nation is utterly unique in its tradition of citizen rights to self defense. There is no other protection written into any constitution anywhere that is as solid and unapologetic as the 2nd Amendment. Whenever I end up in a debate with a gun control advocate from another country that wants to “educate me” on the level of firearms ownership overseas I have to laugh because these people just don’t get it.

There are many countries where some guns are allowed to be owned by the public, but in every case this is treated as a PRIVILEGE which the government can give and take away anytime it pleases. Only in America is gun ownership an individual right regardless of what the government and the so called “majority” likes or dislikes. The government’s opinions on personal firearms are meaningless. The majority’s opinions on gun rights are meaningless. I own guns because natural law and the constitution says I have an inborn right to self defense. And, if someone wants to take those weapons from me they better be prepared to die in the process.

This is not an attitude shared by most of the rest of the world because most of the world has never fought and defeated a global power to achieve independence. This experience of freedom is not written into their cultural subconscious. In fact, most nations have lived under one level of authoritarianism or another for centuries. Many people inherently want freedom, but very few people have ever risked everything to get it and succeeded.

The only time you will see a mass awakening in favor of public self defense in these places is when a country faces an existential threat, then suddenly people start to question why they are completely disarmed and helpless.

2 responses to “Ukraine Learns The Value Of An Armed Citizenry, But Far Too Late, by Brandon Smith”