With oil above $110 per barrel and the U.S. importing 600,000 barrels of Russia oil a day, do you think anyone in the Biden brain trust has any regrets about canceling the Keystone pipeline? From Eric Peters at ericpetersautos.com: 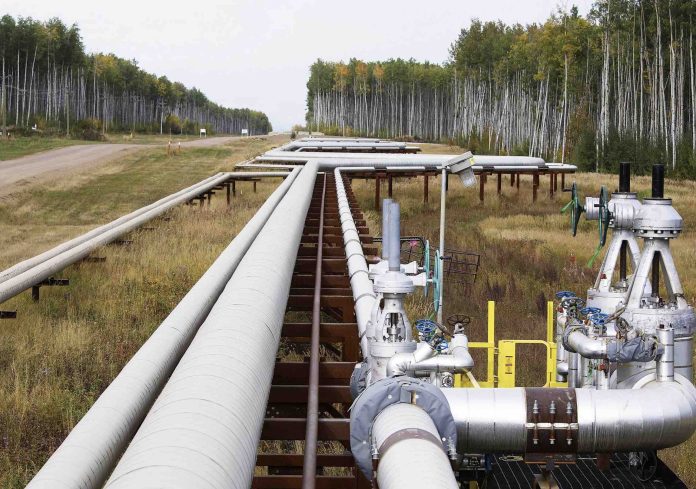 If you think gas (and food) are expensive now, give it a week.

That’s all it may take for the thing styled the “media” to whip up enough hysteria about the Danger of Putin to cause something far worse and even more idiotic than the pouring out of Russian Vodka into the sink.

That thing being the turning off of the Russian spigot.

America currently imports something on the order of 600,000 barrels of Russian oil every day – an amount about 200,000 barrels shy of the number of barrels America would not have to import from Russia, had the Biden Thing not cancelled the Keystone Pipeline, among other things.

The deficit of those 200,000-something barrels per day – along with the other things of-a-piece done by the Biden Thing to reduce the supply of oil available to Americans – has helped to almost double the price of a gallon of gas over the course of a little more than one year since Orange Man Bad. And while he may, indeed, have been very bad – as by declaring (and continuing) an “emergency” when there wasn’t one and by turgidly Warp Speeding dangerous drugs not merely into existence but facilitated the forcing of them into the bodies of tens of millions of Americans – he was very good on the energy front.

In that case, America could have turned off the spigot – without Americans having to pay three times as much for a gallon of gas as they just may, soon, than they were paying when Orange Man Bad.

Americans ought to consider what that will mean – and whether it’s a cost they’re wanting (are able) to bear. 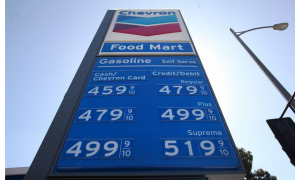 At $6 per gallon, it will cost the average American just shy of $100 to fill up the 15 gallon tank of the average compact-sized economy car; something in the Toyota Corolla class of car.