But What About the Roads? By Eric Peters

There is nothing that governments do other than make war that private individuals cannot do as well or better. From Eric Peters at ericpetersautos.com: 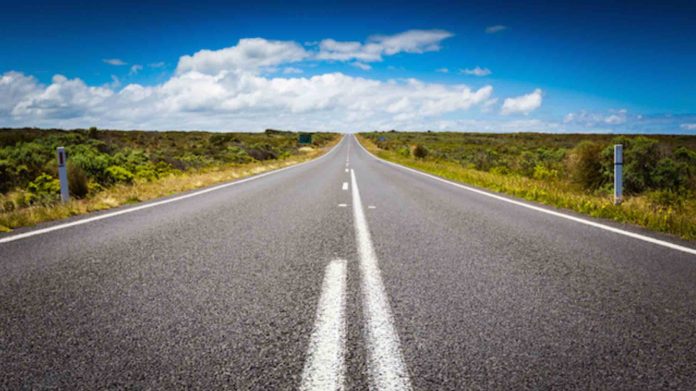 But what about the roads?

Anyone who has tried to advocate for a libertarian society – i.e., a society in which coercion is the fundamental crime – has heard this refrain. Its premise is that we’d have no roads to travel on if it weren’t for government seizing people’s land – this is styled “eminent domain,” to make it sound official rather than immoral – and forcing people to pay for the roads laid down upon them.

It’s a strange argument given that – in the first place – roads precede government. They may have been (at first) mere paths or trails through woods and fields – but the function is fundamentally the same as any other road. 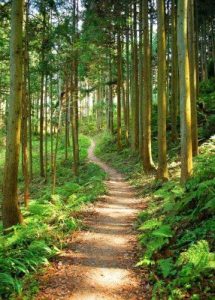 Some of these trails and paths eventually became very much like the roads as we know them, sans the asphalt and guardrails, of course. These roads were considered the public right-of-way for much of history – and it was accepted that everyone had the right to travel upon them.

So, roads – and the principle of the public right-of-way – predate government.