Doug Casey on What Happens Next in the Conflict With Russia

The Ukraine-Russia war will inflict more damage on the U.S. empire than it will on Russia. From Doug Casey at internationalman.com: 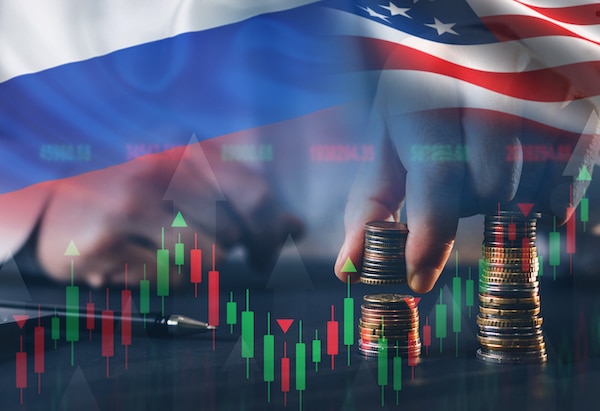 International Man: Prior to the Russian invasion of Ukraine, we discussed the rising tensions between the US and Russia over Ukraine.

What is your take on what has transpired since then?

Doug Casey: I think it makes sense first to recount the genesis of this war.

It started when an American-backed coup overthrew the Ukrainian government in 2014. A US-backed thug replaced a Russian-backed thug— nothing unusual, except that Ukraine shares a long border with Russia. The Russians viewed that much as the Americans would if the Russians had put a puppet government in Ottawa.

Next, the two Russian majority provinces in Ukraine, Donetsk and Luhansk (Donbas) seceded from Ukraine. Secession is usually the best way of solving a political problem between groups with radically differing religions, ethnicities, cultures, or what-have-you. It’s much better than staying “united,” with one group dominating the other. The Russians simultaneously took back Crimea, which Nikita Kruschev had arbitrarily transferred to the Ukrainian SSR from the Russian SSR in 1954.