The basic solution to our economic problems would be if establishment elites would get the hell out of the way. From Brandon Smith at alt-market.us: 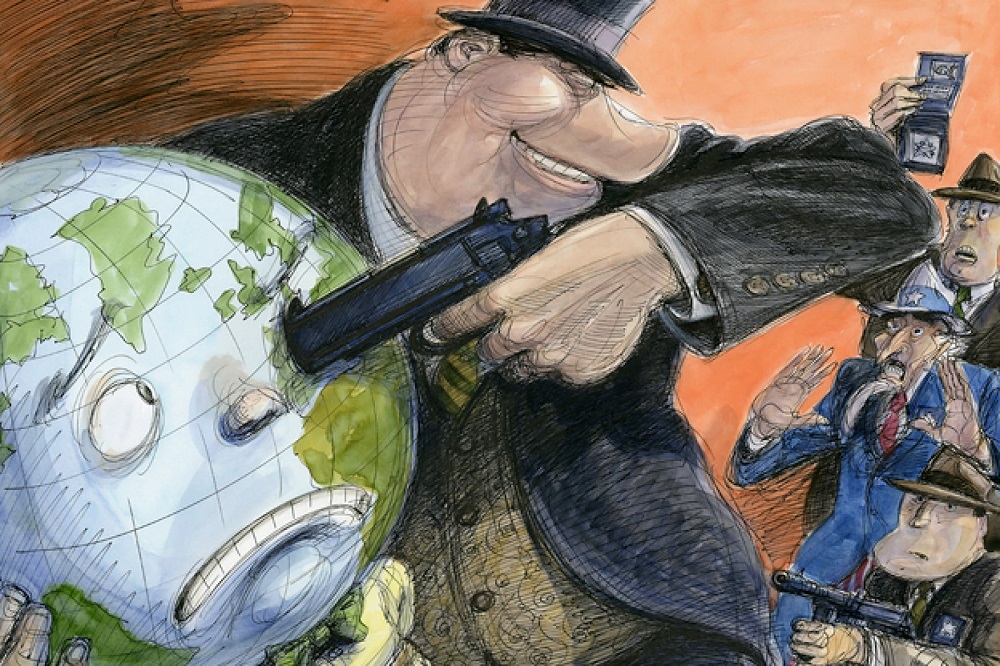 I think one of the great misconceptions about economic crisis is that solutions are always dependent on centralized government action. In truth, most financial disasters are actually caused by too much government action and involvement. Central banks like the Federal Reserve are also primary culprits; as I outlined in last week’s article their machinations, which are independent of government oversight, fall into the category of deliberate sabotage. The Fed bankrolls corruption through fiat money creation while government officials and corporations utilize that money to wreak havoc on our living standards.

Ending the Fed would solve the fiat money problem, but there’s still a host of agenda driven politicians and bureaucrats to deal with before our nation can right the ship.

One clear way to fix our system would be to first force government to interfere less. As a point of reference, consider the common media narratives surrounding the covid pandemic. Along with the White House the media has been the premier driver of irrational fear over the spread of covid, which ended up being a minor threat compared to the hype as the average Infection Fatality Rate was no more that 0.27%. Yet, in response to a virus that was a mortal danger to less than one-thrid of 1% of the population, bureaucrats declared a national emergency requiring insane and unconstitutional lockdowns.

One response to “Basic Solutions To Our Economic Problems That Establishment Elites Won’t Allow, by Brandon Smith”