The precedents have been set. You no longer own anything; the government can take everything. From Chris MacIntosh at internationalman.com: 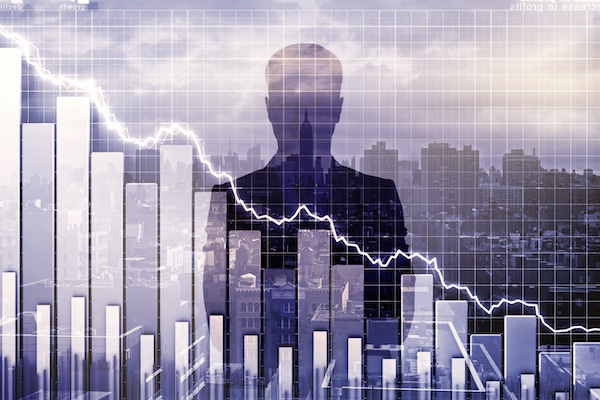 Part of a disturbing trend over the last few months has been one of financial institutions and governments stealing other people’s money in broad daylight.

Jeff Dorman wrote a worthwhile piece on the collapse of the LME as well as other associated topics.

“Have we completely lost sight of the goal?

For a second, remove your biases. To those lucky enough to have made fortunes investing in digital assets, ignore the euphoria. For those hellbent on trying to prove digital assets have no purpose, think objectively for a moment. And let’s just look at the facts:

– The Canadian government shutdown banking access to many of its citizens over a protest.