BlackRock is an apex predator in the world of financial facism. From Doug Casey at internationalman.com: 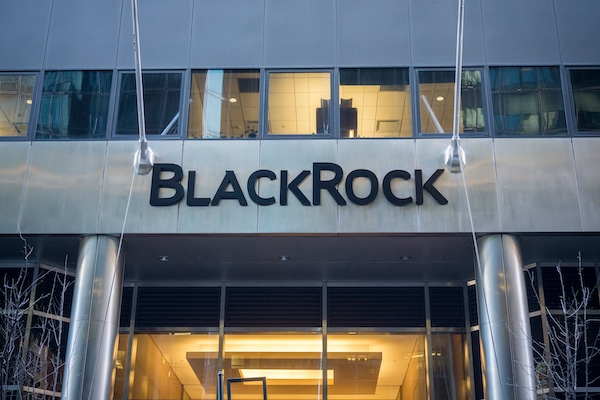 The company exploded in size after the 2008 financial crisis, and that’s no coincidence.

Central banks around the world have printed scores of trillions since then. A significant portion of that freshly created money eventually found its way into the stock market, specifically BlackRock’s exchange-traded funds (ETFs).

BlackRock was also responsible for helping the Federal Reserve manage its massive debt portfolio after 2008. It’s another indication of BlackRock’s cozy relationship with the government.

BlackRock is a good illustration of the Cantillon Effect—those closest to the money printing benefiting.

What do you make of the rise of BlackRock?

Doug Casey: In a way, BlackRock mystifies and amazes me. It came from ground zero in the late ’80s, started by Larry Fink and a few of his friends. How did they manage to garner $10 trillion and become the biggest financial management entity in the world? Are they super competent, or just super well wired with the Fed? They’re certainly competent at garnering funds. But they’re absolutely “connected.” In today’s world, where governments, directly and indirectly, control everything, rest assured that the top guys in BlackRock are charter members of the Deep State.