Let Them Eat Bugs… How Out of Touch Elites Reveal Their Contempt and What Comes Next, by Nick Giambruno

The big people have very small plans for you. How do you like your mealworms? From Nick Giambruno at internationalman.com: 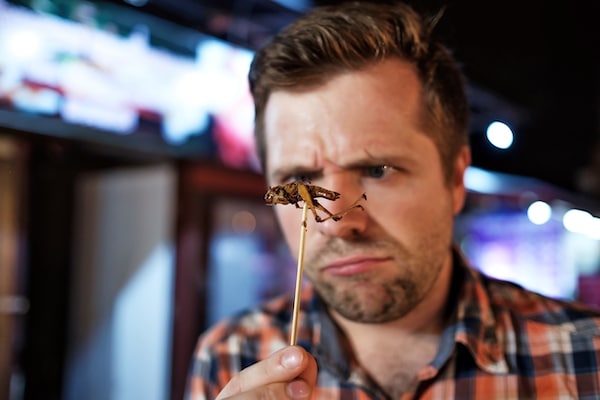 Upon being told that the people had no bread, Marie Antoinette reportedly responded, “let them eat cake.”

These infamous words were a stark illustration of the French elite’s careless indifference to the plight of ordinary people. Moreover, they likely fueled the anger that sparked a revolution that overturned the French ruling system.

Had Marie Antoinette not been so out of touch, she might have had a better choice of words.

Although history doesn’t repeat itself, it does rhyme.

I am bringing this up because recently, modern political, financial, and media elites have made numerous “let them eat cake” remarks.

They similarly reveal how oblivious they are to the average person’s problems as inflation spirals out of control, shortages spread, the stock market crashes, and economic prospects look dimmer by the day.

Let’s look at them and examine what they could mean for the social and political environment in the future… and what you can do about it.